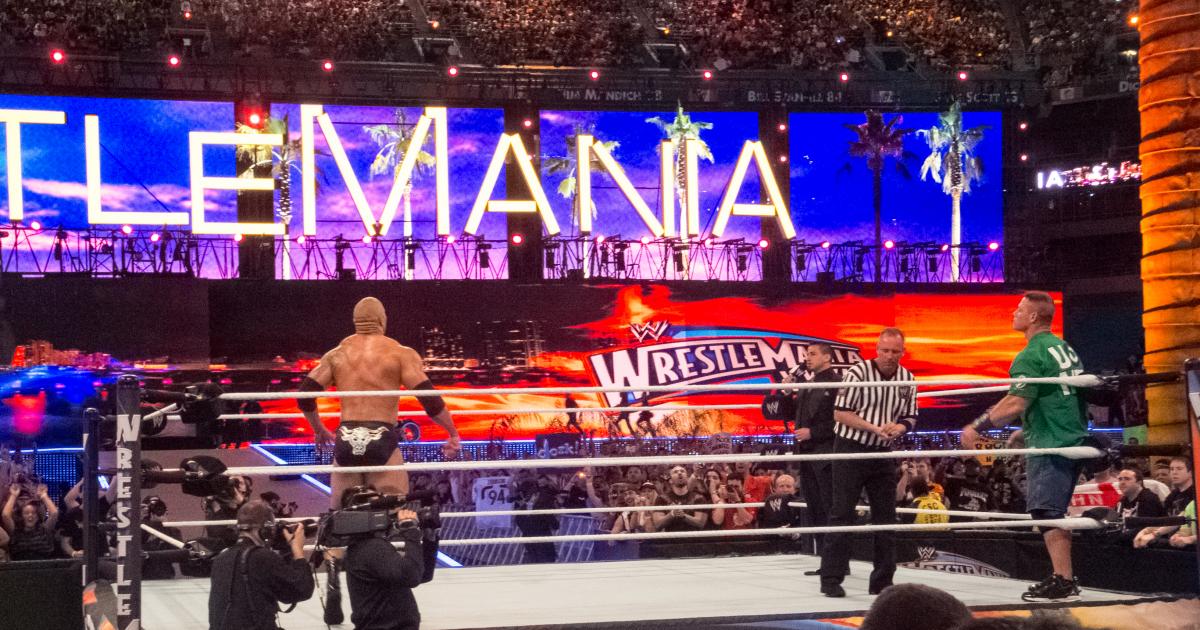 World Wrestling Entertainment Inc (NYSE: WWE) CEO Vince McMahon is in plans to take over the accounts of WWE athletes on the online streaming portal Twitch.

What Happened: According to Wrestling Inc, the change is expected to take place in the next four weeks.

Reportedly, WWE will take control of all the Twitch accounts and the revenues generated will be shared between the company and the wrestlers. The revenue sharing percentage is unclear at the moment.

In September, Wrestling Inc reported that the talent pool was issued an edict to cut off all third-party engagements and tie-ups before Oct. 2.

Initially, it was unclear if the edict would also include their accounts on the Jeff Bezos-owned video portal Twitch and Alphabet Inc’s (NASDAQ: GOOGL) (NASDAQ: GOOG) YouTube. WWE later clarified that athletes could maintain their online personas, albeit with the company’s informed consent, and wrestlers who continued to unauthorized engagement with third-parties could attract fines, suspension, or termination.

Why Does It Matter: After the September edict, former Democratic presidential candidate Andrew Yang lashed out against WWE, labeling these practices as “greedy” and “shameful,” according to Wrestling Inc.

Hearing from talent that WWE is forcing performers to sign new contracts that include twitch. Streaming on twitch will become a work obligation and if talent doesn’t stream they will forego earnings, be suspended or face penalties. Doesn’t sound like independent contractors.

Yang said he would be in a better position the help the WWE wrestlers against McMahon if Joe Biden wins the upcoming presidential elections.

With the lockdown measures in place, collections from sports arenas and stadiums have dropped, whereas ad revenues from online streaming and subscription services are on the rise.

Many artists like Paige and Zelina Vega who have mobilized their fans on these streaming portals are speaking up against WWE decision, according to Comicbook.com.

WWE will host a Hell in a Cell on Oct 25 and the WWE Survivor Series on Nov 22, according to CBSSports.

© 2020 Benzinga.com. Benzinga does not provide investment advice. All rights reserved.