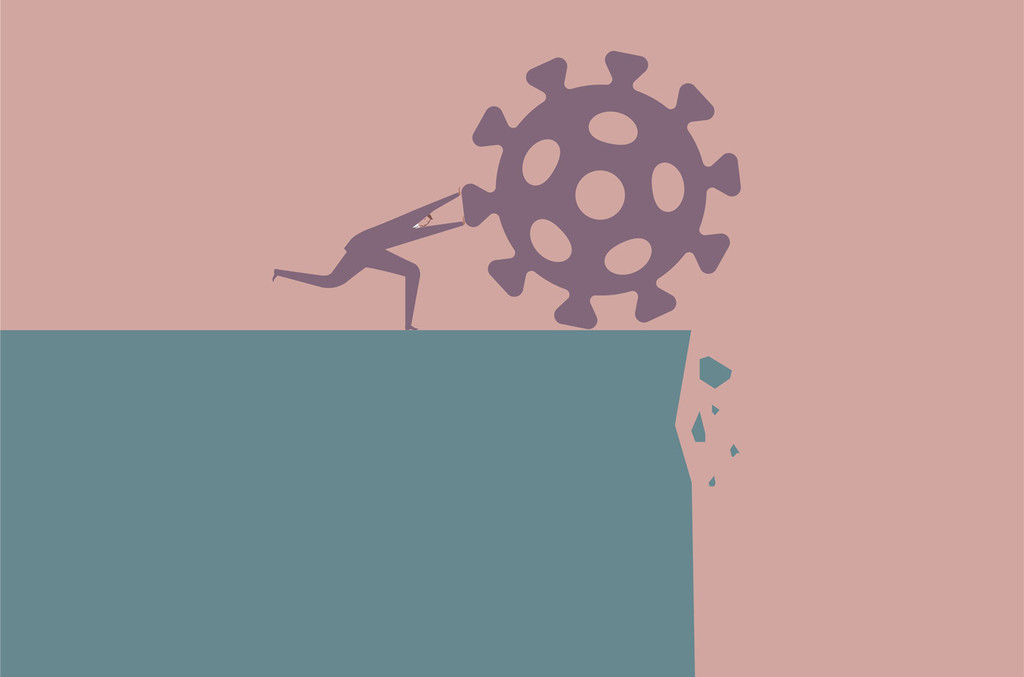 COVID-19 has created new channels for labels and artists to exploit.

The future looks so bright, Warner Music Group might have to wear shades. That’s the takeaway from the 70-minute earnings call on Tuesday during which CEO Stephen Cooper and CFO Eric Levin said the word “opportunity” no fewer than 11 times.

But how should one interpret the word during a discussion of 2020’s second quarter earnings, the first full reporting period of the COVID-19 pandemic?

Opportunity can be a euphemism for easy-to-grab potential following weak performance. Or, it can mean untapped and developing markets and technologies in the early stage of their life cycles that will take time and investment. In Warner’s case, during COVID-19, both uses are correct. Some aspects of Warner’s second quarter were poor — physical, digital sales, merchandise — due to uncontrollable, outside forces. But, as Cooper and Levin laid out, COVID-19 has created new channels for labels and artists to exploit.

Cooper noted the social isolation most are facing during the pandemic brought “changes in habits [and] changes in behavior,” including watching live streams and virtual concerts in increasing numbers, with both short-term and long-term potential. “There’s this old saying that nature abhors a vacuum,” he said midway through the earnings call. “I think [COVID-19] has created a situation where we’ll do all that we can to fill it.”

Despite Warner’s optimism about the second half of 2020, the pandemic had bred enough uncertainty that the company extended its credit facility by $120 million and got lenders to relax some debt covenants in case earnings tumble below the prescribed threshold. The third quarter looks promising in theory, but countries — especially, and notably, the U.S. — are not out of the woods.

With the coronavirus stubbornly spreading through the Americas and again in Europe, a question mark hangs over the rest of the year. If cities or regions go under lockdowns again, physical product purchases will undoubtedly suffer. Specifically, labels will lose valuable Christmas album sales, if stores are closed between Thanksgiving and Christmas. And a second wave could cause brands to pull back on spending again, hurting synch royalties and ad-supported businesses.

Although COVID-19 didn’t dent the music subscription market in Q2, ad-supported streaming “clearly was affected,” Levin said, declining to give a specific number. Unfortunately, Warner and other labels will continue to feel the decline in advertising into the third quarter, since royalties are paid on a delay. Labels received royalties from streams in April, the hardest-hit month for brand spending, in May. Advertising partially recovered in May and June, so labels’ royalties from ad-supported services will hit labels’ books in July and August.

From the first to second quarters, Spotify’s subscription revenue rose 2% and advertising revenue dropped 11.5%, Pandora’s advertising revenue fell 17%, and YouTube’s revenue dropped about 6%. Given the rising number of YouTube subscriptions and a “continued decline in brand advertising,” Google CFO Ruth Porat said during the company’s July 31 earnings call, music-related revenue probably declined more than 6%. YouTube has an ad-free video and music services as well as YouTube TV, a streaming TV service that costs $65 a month and has 2 million subscribers in the U.S.

The second quarter of 2020 brings to mind a scene from the movie The Big Short. “Do you smell that?” asks investment banker Jared Bennet (played by Ryan Gosling) when pitching an exotic financial instrument based on housing mortgages to a New York hedge fund. “Opportunity,” says his assistant. “No,” Bennet shoots back. “Money.” Yes, the music business has upside — a rebound from a poor second quarter and return to strong revenue growth, greater consumer interest in online concerts and new products from podcasts to social apps like TikTok and Instagram Reels, Facebook’s new TikTok competitor. First comes the potential. The money will come later.

Here are six other questions answered in the WMG earnings report and call:

Because of its IPO in June, Warner had to recognize a non-cash stock-based compensation expense of $426 million. Warner didn’t pay this amount to employees. Warner also recognized $86 million of one-time costs related to the IPO. Accounting principles require companies to recognize these costs as operating expenses; companies like to back out these expenses with metrics such as adjusted operating income before depreciation and amortization (OIBDA, Warner’s preferred earnings metric) or adjusted earnings before interest, taxes, depreciation and amortization (EBITDA).

What livestreams has Warner produced?

Warner mentioned two livestreams: David Guetta’s United at Home benefit, which had 12 million viewers, and a ticketed concert by rock band Trivium that “also led to a spike in merch sales,” Cooper said. (The band is now buying an airplane hanger, from which it plans to host more livestreams.) He added Warner also had livestreams in Finland, France and Spain.

What does Warner expect from new licensing deals?

Cooper said “alternative distribution paths” such as Snap, Facebook, TikTok and Peloton that use music but don’t focus on streaming entire songs the way Spotify does “over time will become significant revenue contributors to Warner Music.”

No, not directly. What Spotify does with podcasting does not affect the royalties it is required to pay under licensing agreements with labels. Indirectly, music will benefit if podcasting attracts and retains listeners; when Spotify adds subscribers and free listeners, labels’ share of revenue grows.

Will Warner work with podcasters who aren’t artists on one of its labels?

Some Warner artists already have podcasts. “That being said,” said Cooper, “the economics of podcasting remain pretty opaque and while we are prowling around that space, we haven’t really found anything yet … that has really caught our eye.”

Is Warner in the market for master or publishing rights?

Yes and no. Warner considers current valuations to be “somewhere between crazy and really, really crazy” and is constrained by “a real cost of capital” that requires financial discipline, said Cooper with both humor and seriousness. “We are not allowing COVID to screw up our brains and make us lose…financial discipline.”