We welcome our newest correspondent Richard Clabaugh who writes for Cannabis Law Report from Germany and will, in 2021, keep us up to date with developments he sees in the cannabis sector in Germany and from time to time other jurisdictions in the EU.

Richard writes…In a seeming about-face with party orthodoxy, Julian Brüning (26/CDU) a junior member of Brandenburg federal state parliament is advancing the legalization of cannabis for recreational use in Germany.

After just a year in office, Brüning, the Chairman of the Young Union (CDU) in Brandenburg, has posted in various social media channels that he supports the legalization of cannabis, so much so that he has even dotted numerous posts with the iconic hashtag #legalizeit”. 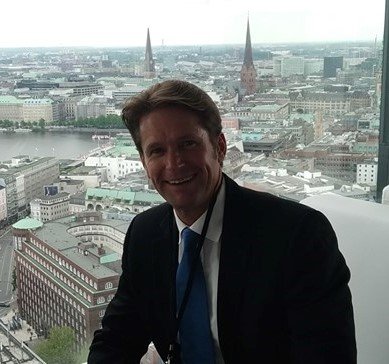 Although the CDU, a long-time foe of cannabis legalization, had begun hinting at the legalization of cannabis for recreational use, in late 2019, with strict regulations on the production and distribution of the plant, it retreated from these efforts throughout 2020, repeatedly pushing back other parties efforts to reform cannabis law for reasons that many believe stem from increased pressure coming from the German pharmaceutical lobby, as cannabis poses a serious threat to their bottom line, particularly with respect to the current COVID pandemic and the possibility that cannabis might assist in treating the deadly virus.

This move by Brüning is not only being seen as an effort to capture young voters, but also to structurally change his local economy away from environmentally harmful brown coal and force a debate within Germany and the CDU that many see as long overdue. It is estimated that around 17% of Germans aged 15-34 are cannabis users and the medical cannabis market alone, the only presently legal market in the country, will be worth over €7.7 billion by 2028. 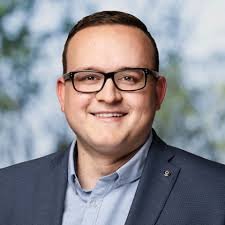 Brüning has stated that he believes that cannabis law reform will play a considerable role in the coming Federal election, particularly amongst young voters, and it appears Brüning wishes to spur on debate within his party, although he himself is not up for re-election for his state legislature position until late 2024.

Appearing in front of a company producing activated-carbon smoking filters in Lausitz, Bradenburg, that after just two years in business already employees 40 people, many of whom moved to Brandenburg for the opportunity to work in the cannabis space, state parliamentarian Brüning, posted on Facebook that cannabis legalization will occasion the structural change necessary to in the least revitalize local economies and improve the quality and safety of products being consumed by users. 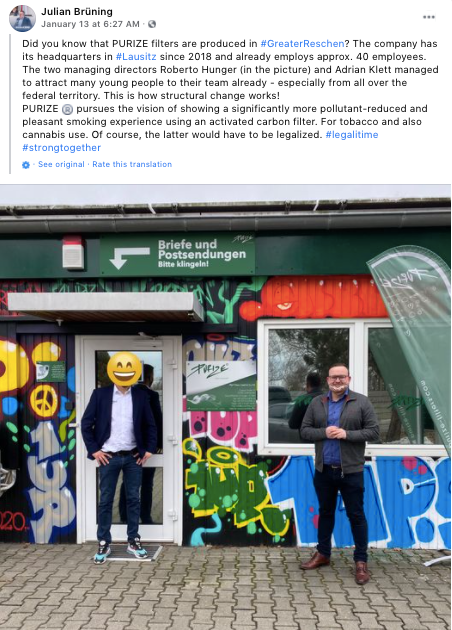 Brüning furthered this thinking in a tweet arguing that Germany`s current cannabis policy unduly and excessively binds German police and judicial resources, where cannabis infractions have quadrupled between 1993 and 2019, in which earlier court decisions stating cannabis prohibition was not unconstitutional in terms of the proportionality of its censures and privacy have emblazoned police in their repression, where by 2019, over 79% of cannabis infractions were related to consumption, in seeming contravention of the very intent of the of the German Federal Narcotics Act’s (Betäugungsmittelgesetz) mandate to primarily pursue dealers and smugglers.

Although many believe that Brüning’s move on social media was by no means a caviller act, how it will ultimately play out on the German federal stage will be seen in the days to come. In any case, proponents of cannabis legalization in Germany are seeing this as a huge breakthrough, in that now the issues related to cannabis law reform, e.g., job creation, conversion to sustainable industries and a move away from harmful pharmaceuticals, must finally be taken up in earnest by Germany`s most powerful party. The best appears yet to come.

Richard Clabaugh is lecturer or introduction to law, international law, and academic writing at the University Heilbronn, Germany, in which he teaches on topics related to the international cannabis trade and cybersecurity. He is principal of Accuracy Legal and Financial Language Services, a firm specializing in legal and financial translation, interpretation and legal editorial and copyright services. He worked 4 years as a patent litigator with the sole German office of an international IP firm, where he founded and lead its translation department and a freelance staff of over 30 linguists. He assists clients in the cannabis space with issues related to trademark design, registration and branding. He is a member of the Oregon State Bar Association and American Chamber of Commerce Germany.