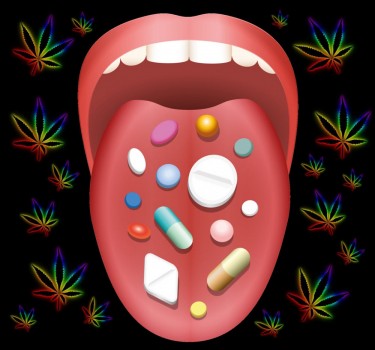 The push for federal legalization of medical cannabis in the United States intensifies every year. The enormous potential of cannabis as a therapeutic agent has been the major reason for this trend. Despite the stance of the federal government, more states are welcoming the idea of legal marijuana thus giving patients the opportunity to enjoy the numerous benefits medical marijuana offers.

The threat posed by Medical Marijuana

The discovery of the numerous medicinal benefits that are embedded in cannabis has skyrocketed the value of marijuana beyond what anyone thought possible. Cannabis contains cannabinoids, terpenes, and flavonoids which play a huge part in the medicinal benefits of the natural product. The cannabinoids embedded in the matrix of the plant act through the endocannabinoid system of the body to help deal with several ailments and conditions. The major cannabinoid with a wide array of therapeutic importance is CBD and it is produced in various forms like oils, tinctures, topical creams, etc.

The rise of medical marijuana as a potent therapeutic option is not delightful news to everyone, especially to those in charge of Big Pharma companies. This is because medicinal cannabis is largely being put forward as a positive and better alternative to several pharmaceutical medications. The prospect that medical cannabis can offer the same answers to medical conditions as over-the-counter medications with the absence of negative side effects makes it very attractive to patients. This reality is scary to big pharmaceutical companies because they currently meet the demands of patients, but in the nearest future, this may cease to be the case. With more states legalizing the use of cannabis for medical purposes, it is only a matter of time before medical marijuana is legalized federally. With marijuana completely legal, the majority of patients are expected to make the switch from conventional meds to cannabis not just because it’s safer and has lesser side effects but also because it brings more to the table.

The possibility of national legalization of medical marijuana is bound to have serious financial implications on big pharma companies in the United States. A report from New Frontier Data suggested that the legalization of medical marijuana for conditions such as pain and seizures will cost big pharma companies a loss of around $4 billion annually.

The report of the New Frontier Data also outlines the possible target areas of therapy that are bound to be influenced by medical marijuana. They include

A full-scale application of medical marijuana into all of these target areas will amount to big financial losses for big pharma companies. Big pharma companies are projected to lose over $5 billion if a small percentage of the populace adopts the use of marijuana for these conditions.

The numbers from the report of the New Frontier also shows that adopting medical marijuana nationwide will cost pill manufacturers $166 million annually. One particular company that has been lined up to lose half a billion dollars of its $53 billion annual sales revenue is Pfizer. These factors show why many big pharma companies will prefer to keep medical marijuana as an illegal substance.

Another huge factor that aids the case of medical marijuana is the role studies show it can play in putting a stop to the opioid crisis. The debate on the possibility of medical marijuana helping to combat the national opioid problem has changed the minds of a lot of people. This debate also came up in a Washington Post interview recently where the possibility of a legal cannabis market being the solution to the opioid epidemic plaguing the country was talked about extensively.

The potential impact of marijuana on the opioid crisis, it’s numerous health benefits, and many other beneficial attributes are why the majority of people are seriously considering federal legalization of medical marijuana as a much-needed change at this point.

The numerous benefits of medicinal cannabis have been the major talking points of cannabis reform advocates and it is understandable why some big pharma companies might be worried.

How can Big Pharma Companies adapt?

Currently, the stance of the FDA remains that cannabis is a Schedule 1 narcotic drug of no medicinal value. However, numerous clinical studies conducted have shown that is inaccurate which is why a lot of big pharma companies seem to be taking the threat posed by medicinal marijuana more seriously.

The legalization of medicinal marijuana is bound to happen sooner or later and smart big pharma companies should be preparing for that eventuality. The legalization of medical marijuana will mean that many drug manufacturers will have to widen their scope to look into opportunities in cannabis. GW Pharmaceuticals and Insys Therapeutics have started work on cannabis-based medications. Other big pharma companies will most likely follow this path depending on the stance of the federal government on cannabis.

While the possibility of adaptation seems very much on the cards for big pharma companies, it is safe to say that the present status quo is of more benefit to their industry. The threat posed by medicinal marijuana is an existent one that more people are becoming open to as time passes.

What the future holds is still left to be seen, but it will be an understatement to say medicinal cannabis is the future of healthcare. Completely legal medical marijuana might not be in the best interest of big pharma companies but it is definitely good for patients. One thing is sure and that is the fact that medical marijuana will be a tremendous addition to healthcare that can change the future. 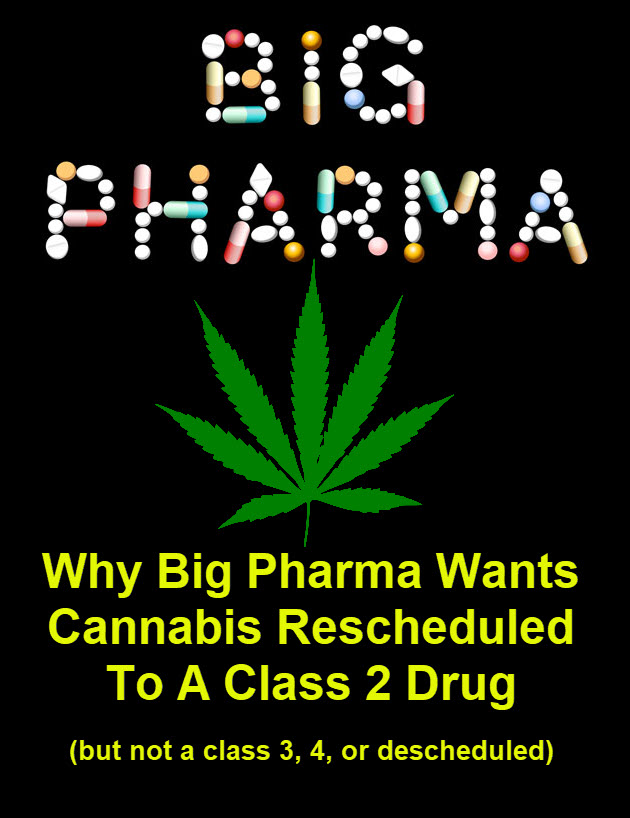 BIG PHARMA WANTS MARIJUANA TO BE A SCHEDULE 2 DRUG, READ THIS. 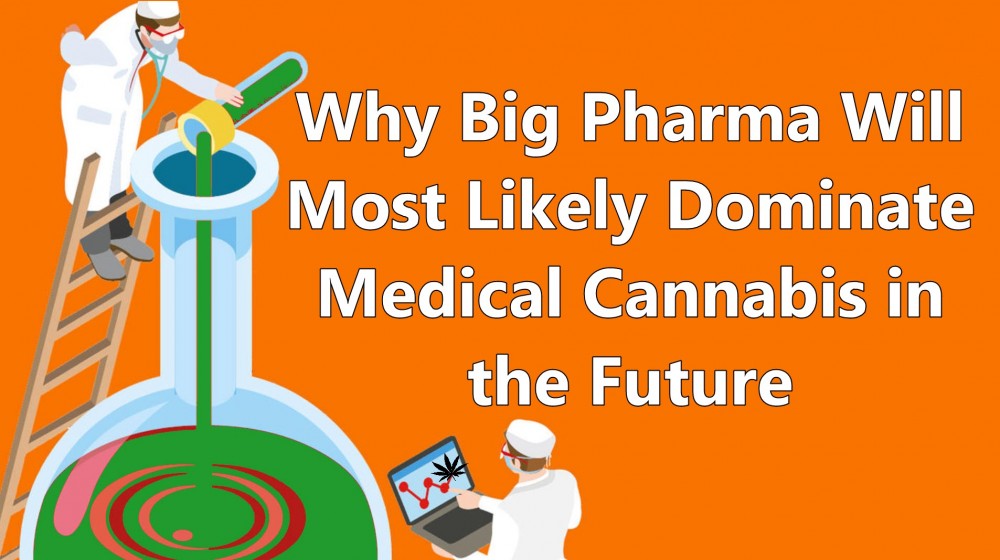 WHY BIG PHARMA WILL DOMAINATE LEGAL WEED IN THE FUTURE!