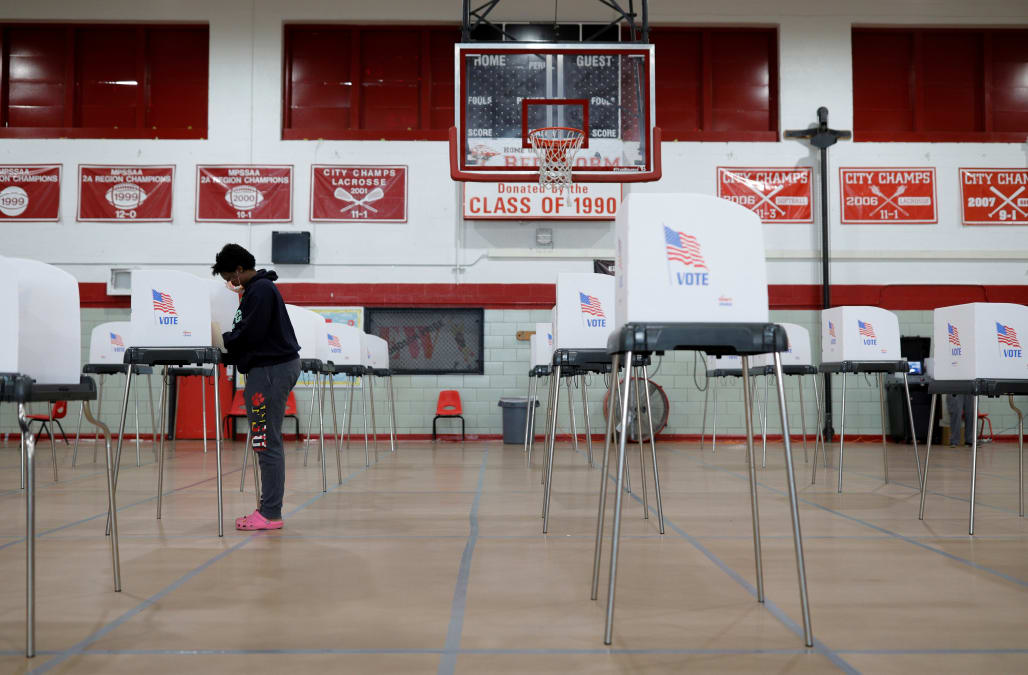 WASHINGTON (AP) — Is it possible the election will be up in the air and we won’t have a president on Inauguration Day: Jan. 20, 2021?

Even if the election is messy and contested in court, the country will have a president on Inauguration Day. The Constitution and federal law ensure it. Here’s what happens after voters go to the polls on Nov. 3:

First, states have more than a month to count ballots, including the expected surge of mail-in ballots, and conduct recounts if necessary. But states’ electoral votes have to be cast on Dec. 14.

Courts will be mindful of that in refereeing any disputes. During the 2000 election, the U.S. Supreme Court ultimately ended Florida’s vote recount, saying time had run out before electors were set to meet.

When the electors meet, the candidate who gets at least 270 of the 538 electoral votes wins. But what happens if election issues still prevent a winner from being named? The Constitution has an answer.

The 12th Amendment says that in that case, the House of Representatives elects the president and the Senate elects the vice president. The new Congress that enters in January is the one tasked with carrying out the so-called “contingent election.” The president has only been selected this way once, in 1825. The winner was John Quincy Adams.

In a contingent election, House members have to choose among the three people with the most electoral votes. Each state delegation gets one vote, and 26 votes are required to win. In the Senate, the choice is between the top two electoral vote-getters and each senator gets a vote, with 51 votes required to win.

It says that the speaker of the House of Representatives, the Senate president or a Cabinet officer, in that order, would act as president until there’s a president or vice president.

Vision 2020 is a new series from the AP dedicated to answering commonly asked questions from our audience about the 2020 U.S. presidential election.

‘Let me finish my question’: Voter confronts Trump over efforts to undermine Obamacare