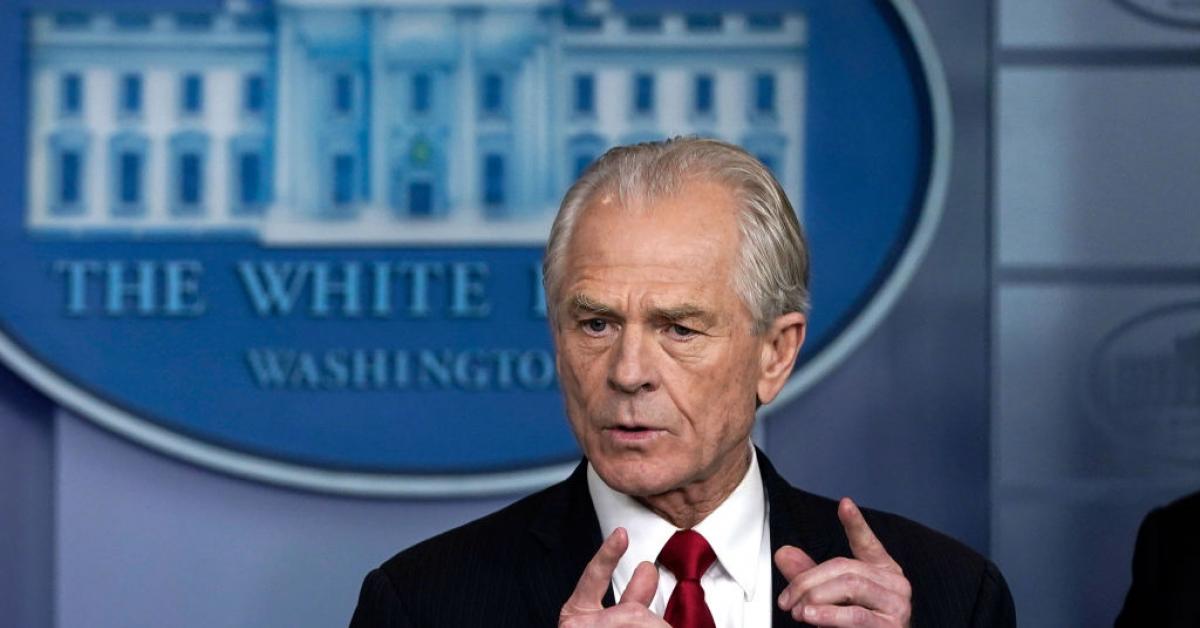 “I’m confident that every single one of those orders which cleared through the Office of Legal Counsel will stand up,” Navarro said on NBC’s Meet the Press.

President Donald Trump on Saturday signed four executive orders for coronavirus economic assistance, after Congress did not agree last week on a much anticipated relief package.

During the Aug. 9 appearance, Navarro enumerated for host Chuck Todd some of the orders and why they would prevail.

“If you look, for example, at the eviction and foreclosure language… you noted the words ‘shall consider.’ Well, that’s how you have to write it. But everybody knows in that bureaucracy that you damn well should do it. And they will.”

Navarro mentioned another order that would have a direct impact on workers.“The payroll tax cut, we clearly have the authority to do that,” he said. “That could be done easily through the Treasury Department.”

Trump on Saturday reportedly acknowledged that his orders, which circumvented Congress, could be challenged in court.

“I guess maybe they’ll bring legal actions. But they won’t win,” he said. “I think this will go very rapidly through the courts.”

Navarro on Meet the Press cast the president as acting only because Congress was caught up in bipartisan squabbling.

“The problem here, the problem here is Capitol Hill, the swamp, two houses that are too far apart,” Navarro said. “I mean, the Lord and the founding fathers created executive orders because of partisan bickering and divided government.”