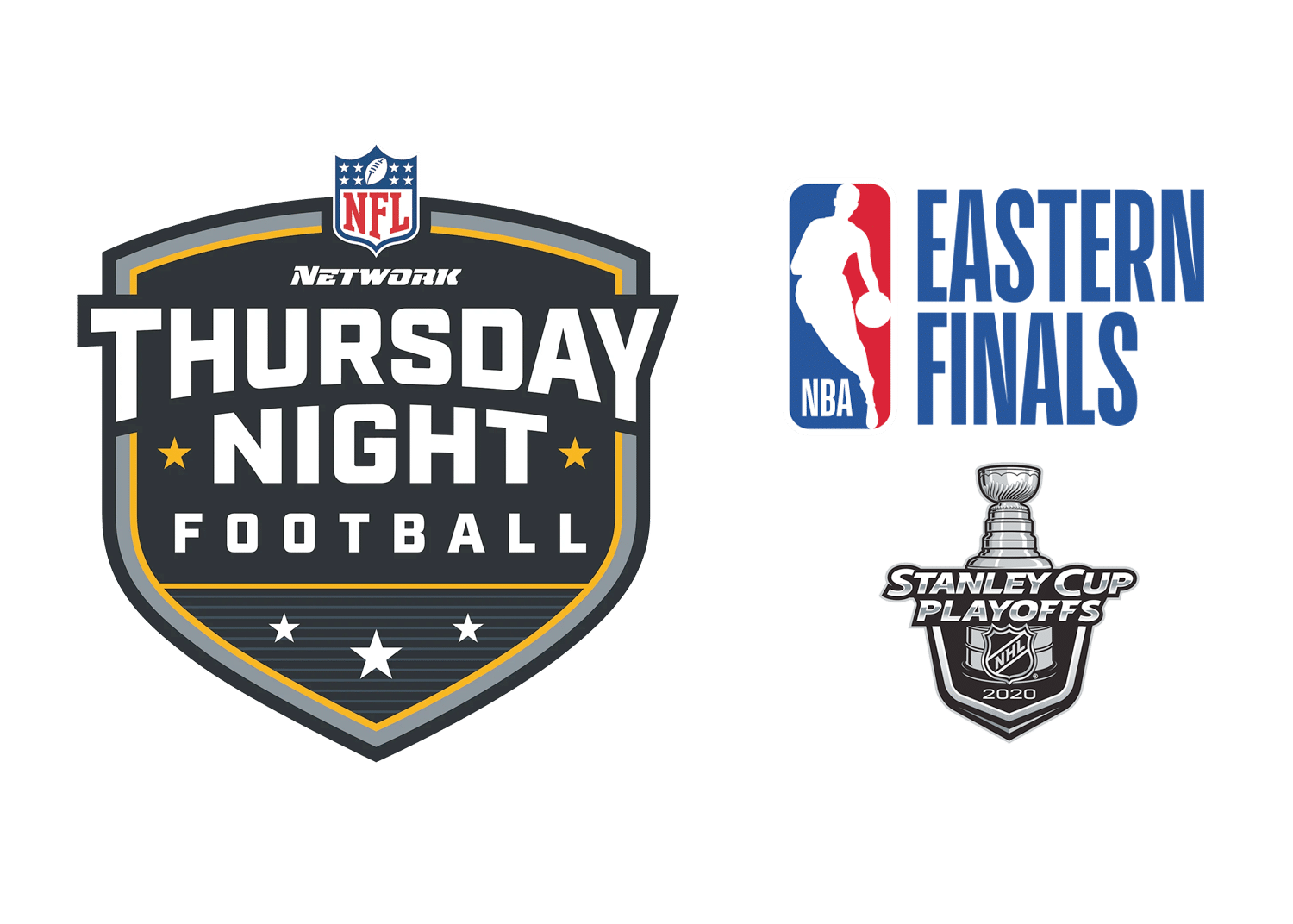 On a packed sports night, Thursday Night Football scored a viewership bump and sank the NBA and NHL by double-digits.

Bengals-Browns averaged 6.68 million viewers in the season premiere of Thursday Night Football on NFL Network, up 1% from Buccaneers-Panthers last year (6.64M) but down 5% from Ravens-Bengals in 2018 (7.02M). Ratings were not immediately available.

Thursday’s game was the third of eight NFL windows this season to increase over last year.

While the NFL came out of Thursday’s head-to-head unscathed, the NBA and NHL were not so fortunate. Heat-Celtics Game 2 declined 21% from Raptors-Bucks last year, a Friday night game on TNT that aired in a later timeslot (4.39M).

Miami’s win delivered the smallest conference final audience 2007 (Jazz-Spurs Game 2: 3.42M) and the third-smallest since ESPN/ABC acquired NBA rights in the 2002-03 season — with the obvious caveat that no previous conference final games aired opposite the NFL.

The NFL was a bigger drag on the ratings than the game’s unusually early 7 PM ET start time. Viewership fell 13% from Tuesday’s Game 1 (4.01M), which had an even earlier start (6:30 PM) but did not face any notable competition.

It is worth noting that Major League Baseball’s League Championship Series — analogous to an NBA conference final — has had better luck opposite TNF. Each of the last four LCS games to air opposite TNF has averaged at least 5.23 million viewers (including 5.86 million for Astros-Yankees on FS1 last year).

The NBA still fared far better than the NHL, which saw viewership for the Lightning’s series-clinching win over the Islanders drop 44% from the last Eastern Conference Final Game 6 two years ago (Lightning-Capitals: 2.11M).