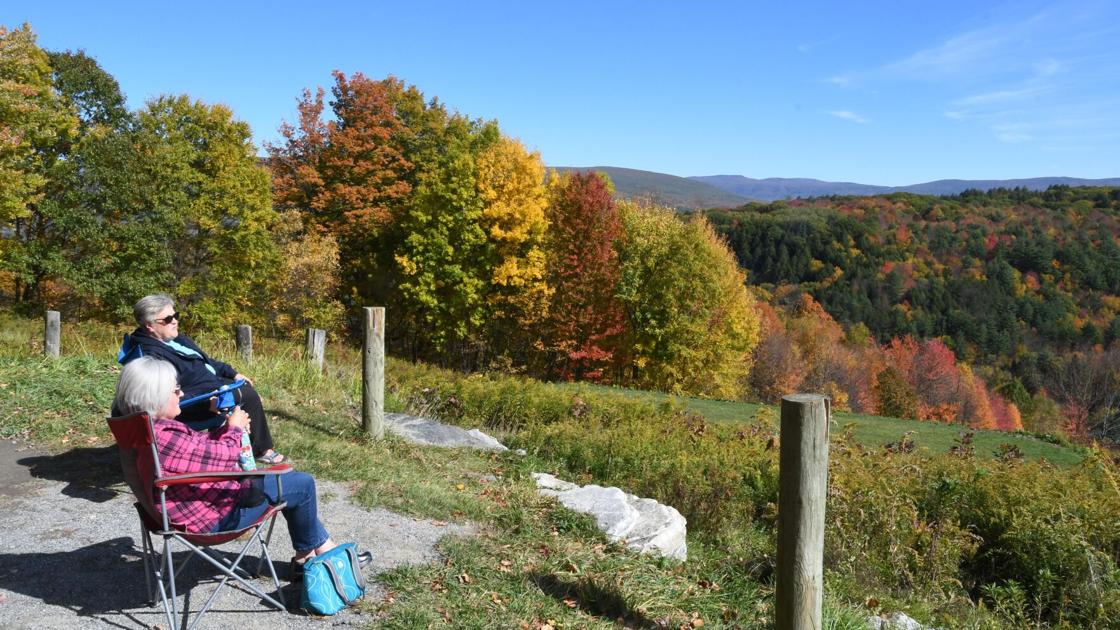 Two out of three glorious days for the holiday weekend, but now Monday shapes up as gray, chilly and bleak, much like early November. But rain is badly needed as Berkshire County remains in the abnormally dry category, verging on moderate drought, so the forecast for steady showers well into Tuesday is reason for hope.

Even though western New England has seen less than 25 percent of average rainfall so far this month, most of Massachusetts east of the Connecticut River is currently under “severe” or “extreme” drought conditions. The weekly National Drought Monitor update shows southeastern Massachusetts, the Cape and Islands are suffering an extreme drought, with widespread water shortages and restrictions as well as significant crop losses as the growing season winds down.

Most of central Massachusetts, southern Middlesex County, and Essex County in the northeastern part of the state are under “severe” drought conditions.

For the Berkshires, the predicted inch or more of beneficial rain will be be credited to former tropical storm Delta, as its remnants move off the mid-Atlantic coast south of Long Island, N.Y. As a result, the bulk of the much-needed rain is most likely over South Berkshire.

The entire region can expect to dry out Tuesday night, and it will remain seasonably cool following Saturday’s high in the mid-70s, about 15 degrees above normal.

After two tranquil days, another wet-weather system may reach us on Friday, clearing in time for next weekend. Temperatures toward the end of the week should be typical for mid-October, from the upper 30s to the upper 50s.

The extended forecast for Oct. 18-25 shows normal to slightly above normal rainfall and generally seasonable temperatures, a bit on the mild side for the time of year.

But good color should remain through next weekend, especially in the valleys of central and South Berkshire.

Lake and river levels remain below normal, but the expected steady rain on Monday and Tuesday should ease concerns about brushfire dangers in our dry woodlands.

The Wednesday storm caused the strongest wind gusts for October since 1987, according to available weather records. The peak west wind clocked in at 60 miles per hour at Pittsfield Municipal Airport, and 67 mph at Albany International Airport. Fully-leafed trees intensified the wind damage and power blackouts.

According to the government forecasters in Albany, this was one of the two strongest severe weather outbreaks of the year; the other was on May 15, producing similar widespread wind damage.

Nationally, heavy rain is expected on Monday in the Pacific Northwest, with snow in the higher elevations of the Northern Rockies. Record-breaking heat for mid-October is expected in the Southern Plains, with above-100 degree highs in several Texas cities. There’s a critical fire risk area for parts of the Southwest as well as eastern Texas.

Later in the week, temperatures should return to normal from the Rockies to the Appalachians.

In California, at least 20 wildfires are still active, but most are nearly contained. More than four million acres have burned, and nearly 8,500 wildfires have been tracked so far this year in the state.