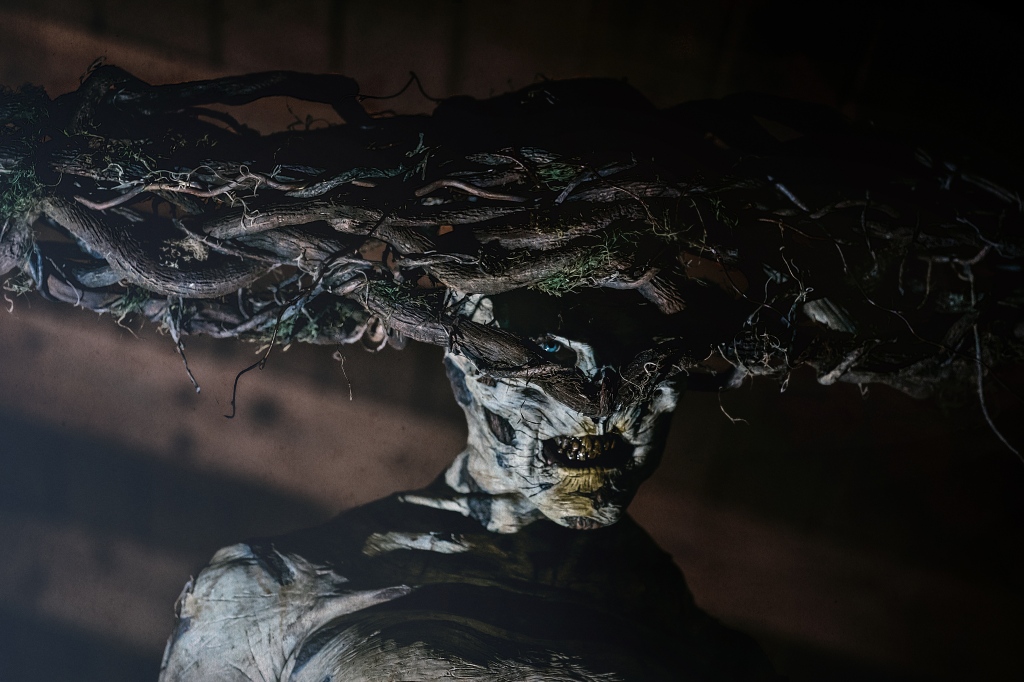 EXCLUSIVE: The Birch, Crypt TV’s Facebook Watch horror drama, has added a slew of cast for its second season as production gets underway.

The series, which follows a group of young adults whose lives end up entangled with a vengeful woodland tree monster, has added Amanda Brooks, who has starred in Aquarius and Nashville, Jordyn Dinatale, who played the young Connie Sheeran in The Irishman, Nikko Austen Smith, who starred in Queen Sugar, and Samuel Taylor.

They join Xaria Dotson, who is reprising her role as Evie Grayson, in the ten-part drama, which is based on the 2016 short film of the same name from Anthony Melton, Ben Franklin and Cliff Wallace. Dempsey Bryk, Quincy Dunn-Baker, Sheaden Gabriel, Jy Prishkulnik and Brady Romberg also return.

The company said that season one of the show took in millions of views during its 14-part run, establishing more than 350,000 followers to its Facebook page. Crypt has over 9M followers across its pages on Facebook and over 14M combined followers across social media.