One does despair with homo sapiens as a species 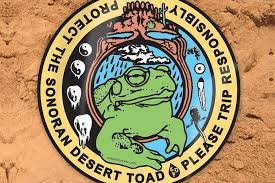 You can add the Sonoran Desert Toad to the current escalating body count of threatened species worldwide, as the amphibious creature’s psychoactive secretions continue to gain popularity with psychedelic enthusiasts.

Increased interest in Bufo alvarius toad venom — derived from the animal’s defense secretions and containing the psychoactive compound 5-MeO-DMT — is seeing toad populations routinely harassed and their numbers steadily bulldozed. The expanding practice of extracting their venom for the prized, mind-altering toxin has had the effect of creating a cottage industry over the past decade, which has translated into many thousands of toads at a time being captured and milked of their venom.

The growing demand for toad-derived 5-MeO-DMT is a result of mounting consumer interest in the compound for its unique psychoactive effects, said to be among the most powerful psychoactive substances on the planet. Users in the U.S. (where it is a controlled substance) and Canada and Mexico (where it is not a controlled substance) find that the dried and vaporized toxin holds extraordinary therapeutic qualities. Touted for its fast onset of just a few seconds and its short-duration, sometimes lasting as little as several minutes, 5-MeO-DMT can catapult users into a state of oceanic bliss and a feeling of unity with all living things. People commonly report positive, expansive experiences that alleviate the baggage of past emotional traumas. At least one European study conducted in 2019 showed a diminishing of depression and anxiety after just one session.

But use of the substance can also be a heavy psychic load. Due to a lack of rigorous clinical research, data on outcomes are a mixed bag. Author Michael Pollan, who wrote the popular psychedelic-focused book How To Change Your Mind, described his harrowing trip on the toad as a frightening affair. He said it was like being strapped to the outside of a rocket ship. Nothing but scorching white light and velocity. His overarching sensation was panic, he said, the only positive aspect being a return back to reality and the realization that he wasn’t nothing, that he actually did exist. Contrast that with others who have had profound, life-changing experiences with the toad. People I’ve interviewed for a book series I’m writing on psychoactive drug use (many of the people featured have had no previous experience with psychedelic drugs), have described how 5-MeO-DMT has unequivocally changed their lives for better — and in some cases actually saved their lives. People dealing with everything from end-of-life anxiety to chronic depression to post-traumatic stress are finding relief through the substance.

But it all comes at a cost to the toad.

Whatever the experience for users, the result for the beleaguered Sonoran Desert Toad is the same: Widespread use means constant harassment of Bufo alvarius and the species’ eventual demise. It’s not quite the altruistic approach you’d expect from psychedelic devotees looking for communion and oneness with the cosmos and all living things. But to be fair, most users are probably unaware of toad venom’s cruel production methods.

This 2019 Article in Psychedelic Times has a lot more detail

Naturalist and Artist Team Up to Save Sonoran Desert Toads

Naturalist and Artist Team Up to Save Sonoran Desert Toads

Learn more at the 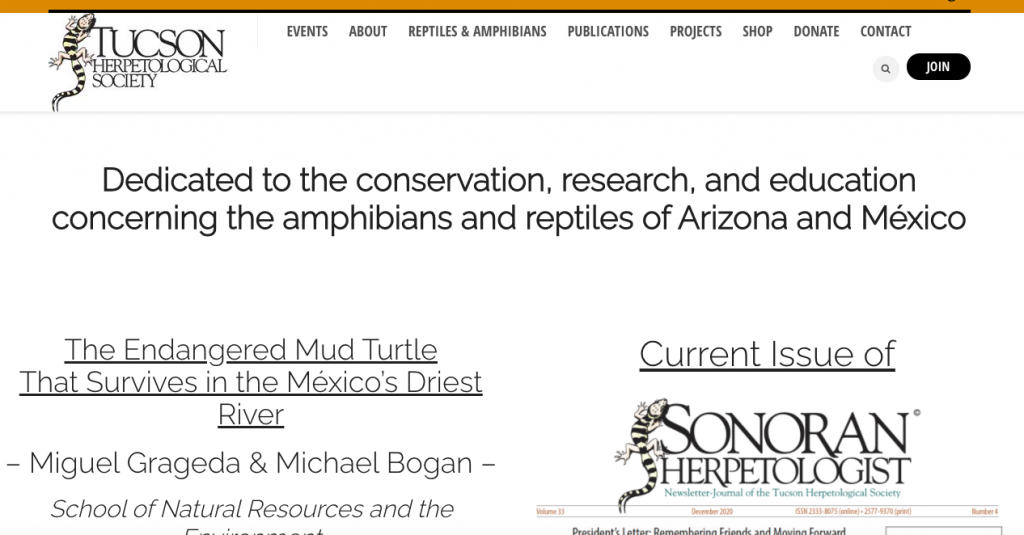