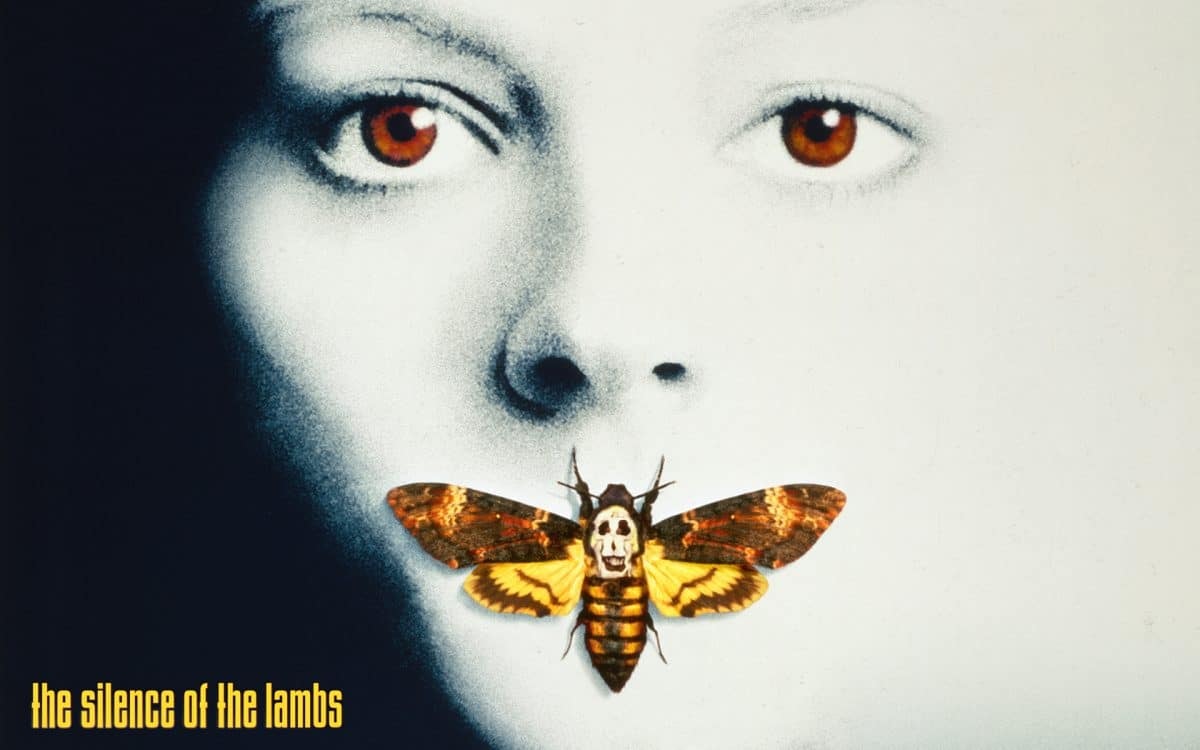 Are you a massive “Silence of the Lambs” fan? Well, here’s an opportunity to prove it: The home of serial killer Buffalo Bill is up for sale. It’s in Perryopolis, Pennsylvania, which is about an hour south of Pittsburgh, and it’s on the market for $298,500.

Here is the listing, and it’s a pretty cool house – if you can deal with it’s history.