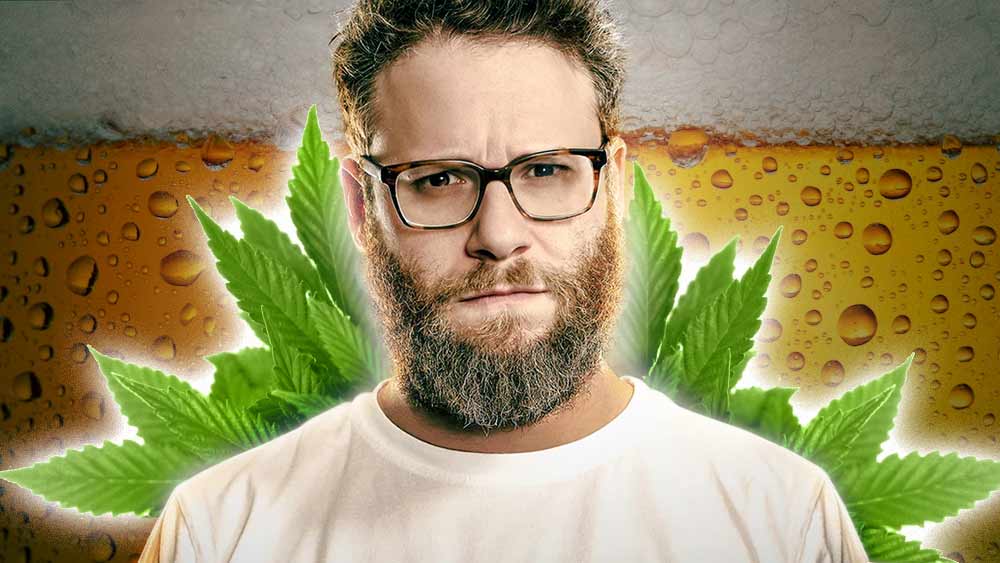 Canadian actor Seth Rogen, who recently launched his own cannabis brand in partnership with Canopy Growth, believes that the Canadian government should reconsider its strategy against combating the black market for marijuana.

In an interview with The Canadian Press, the Pineapple Express star described Ottawa’s current efforts as “not incredibly helpful if their actual goal is to destroy the black market.”

According to Rogen, people have less incentive to sell weed legally due to the complex and expensive procedure for setting up dispensaries.

“There’s a reason that we don’t buy alcohol illegally anymore. It’s because no one has any incentive to sell illegally because they made it very easy to sell alcohol. The beer industry has been enabled to thrive in a way that the cannabis industry has not right now and until they are the same, the black market will continue to thrive,” Rogen explained.

Statistics Canada reported in August that household spending on recreational cannabis reached $648 million in the second quarter of 2020, while spending on illicit cannabis dipped to $784 million, indicating the gap between legal and illegal pot sales has narrowed.

However, this period corresponds to the height of the coronavirus pandemic, when people were unlikely to go outside and meet street dealers.

Rogen’s brand, Houseplant, launched earlier this year with the release of its first beverage, a refreshing grapefruit-flavored sparkling water infused with 2.5 mg of THC.

Along with his business partner, screenwriter Evan Goldberg who co-wrote the stoner favorite Pineapple Express with the actor, Rogen’s Houseplant is launching a new lemon-flavored cannabis beverage as well. All of Houseplant’s strains are grown at Canopy Growth’s facilities in Smiths Falls, Ontario.

During the interview, Rogen compared smoking weed to wearing glasses, explaining that marijuana is just “something I need to navigate my life.”

“People have tried to make me feel shame about it over the years or have tried to make me seem like I’m weak or stupid for integrating it so completely into my life, but I’m almost 40 now, I’m married, I have a good job and I have just found that none of the stigmas I was told to be true are true,” the actor shared.