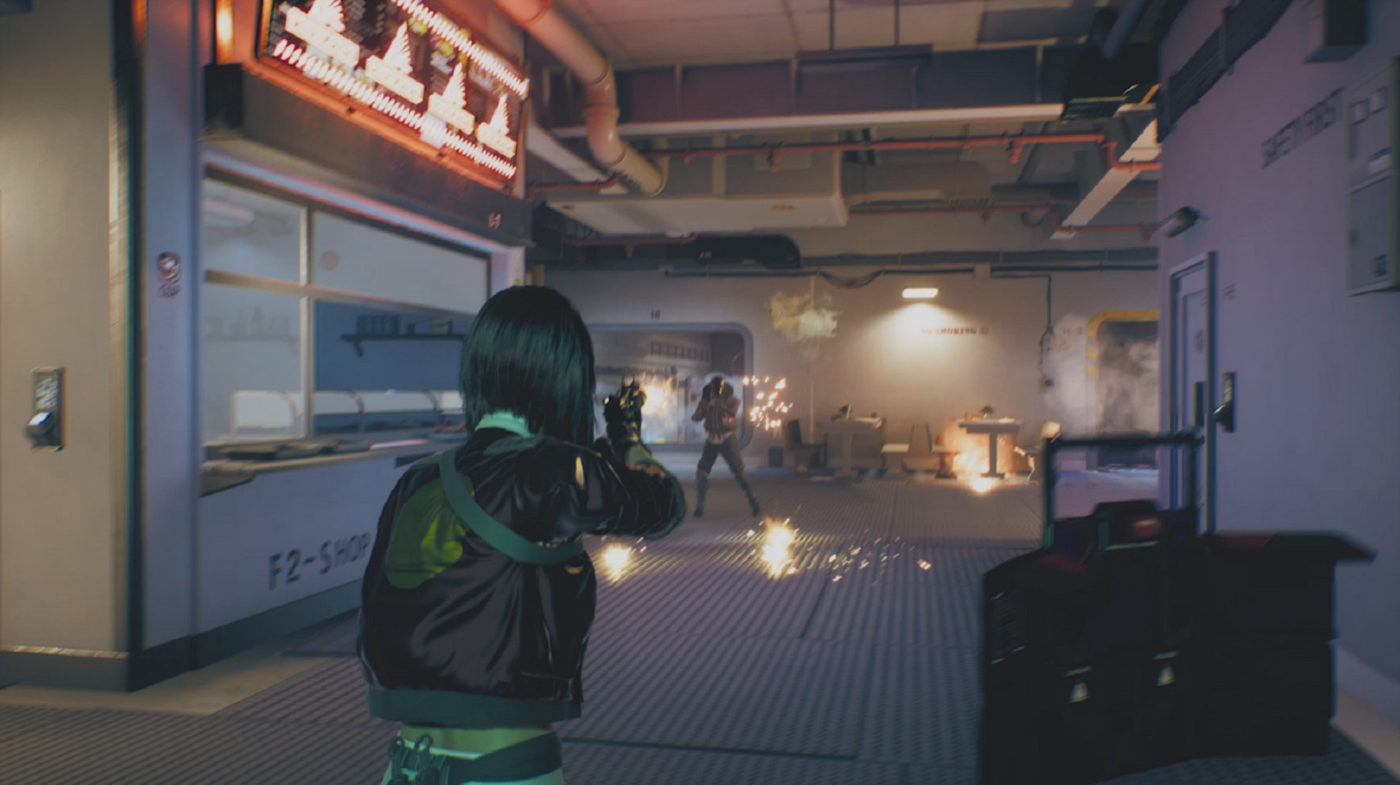 Developer First Watch Games is planning on releasing a Rogue Company upcoming update this coming week! This was revealed by Game Designer Nick Keogh in a new “This Week in Rogue Company” video.

Some of the changes discussed and planned to be included in upcoming patches are changes to the bleedout timer, which will be increased to 15-16 seconds, thus giving more people time and incenvtive to revive teammates, According to Keogh, based on their data for revives, he’s “disappointed” with how players are handling it so far.

Another thing that will be touched is the overtime, defuse time on Demolition Mode. Those who are defusing the bomb and the timer hits zero, expect the bomb to not go off just yet. Note that these two things mentioned aren’t guaranteed to be in this week’s upcoming patch, but they might make it in, so no promises.

Check the video below for more info.

If you haven’t picked it up yet, head on over to our Rogue Company early access impressions piece! While we aren’t giving it a final score just yet (we’re reserving that for the full review once the game is out of early access), we did state “it shows much promise. It runs great, the gameplay is addictive, and most of all it’s fun. “