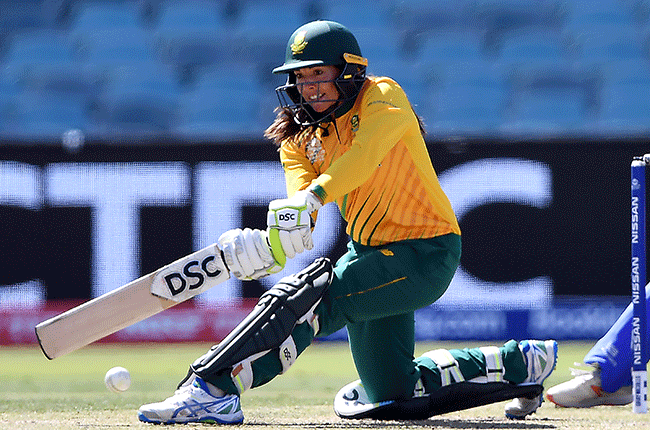 The third edition of the tournament is set to be played from 4 November to 9 November.

According to a Indian publication Scroll.in, players are likely to depart for UAE on 22 October and will enter the event’s bio-bubble after three negative coronavirus tests.

The Women’s T20 Challenge usually takes place in India but was rescheduled and relocated following the outbreak of coronavirus.

The Women’s T20 Challenge will clash with the Women’s Big Bash League, which gets underway on 25 October in Australia.

Eight South Africans will take part in the sixth edition of that event.

Luus was one of the surprise exclusions for next month’s Big Bash. The Proteas all-rounder has become a consistent performer for the women’s side and will represent the defending champions IPL Velocity.

Meanwhile, Khaka continues to impress whenever she has the ball in hand – claiming 28 wickets in 29 T20 games. The 28-year-old will compete for the IPL Supernovas next month.