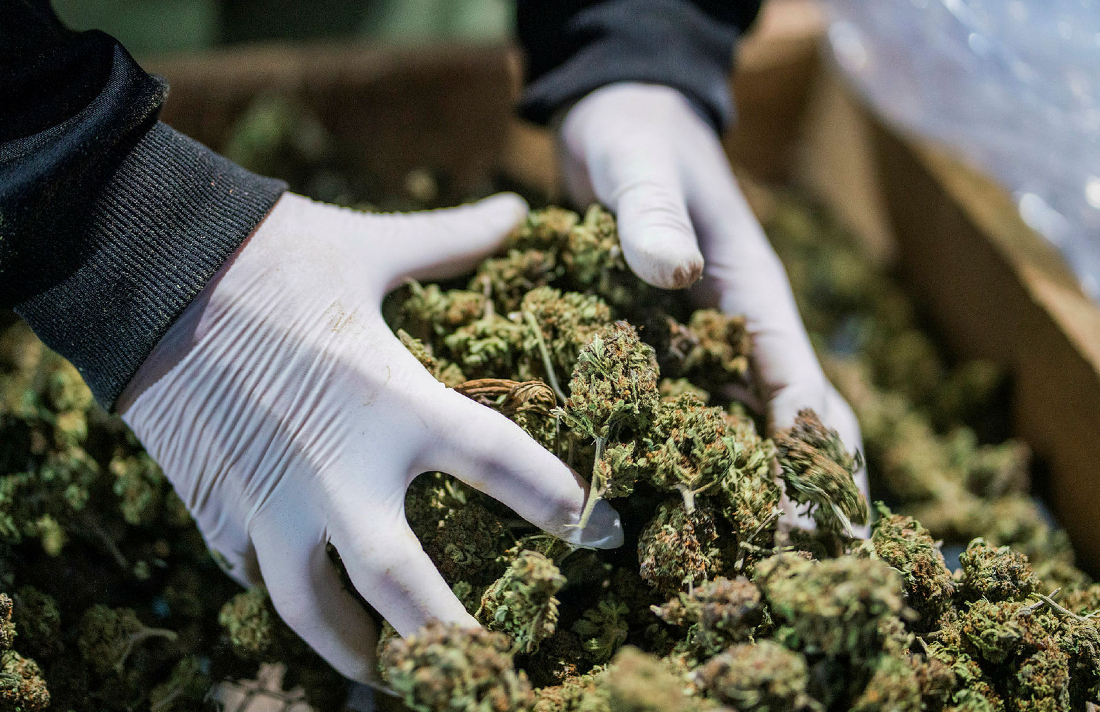 New Zealanders voted to legalize euthanasia in a binding referendum, but preliminary results released Friday showed they likely would not legalize marijuana.

The “No” vote on marijuana was much closer, with 53 per cent voting against legalizing the drug for recreational use and 46 per cent voting in favour. That left open a slight chance the measure could still pass once all special votes were counted next week, although it would require a huge swing.