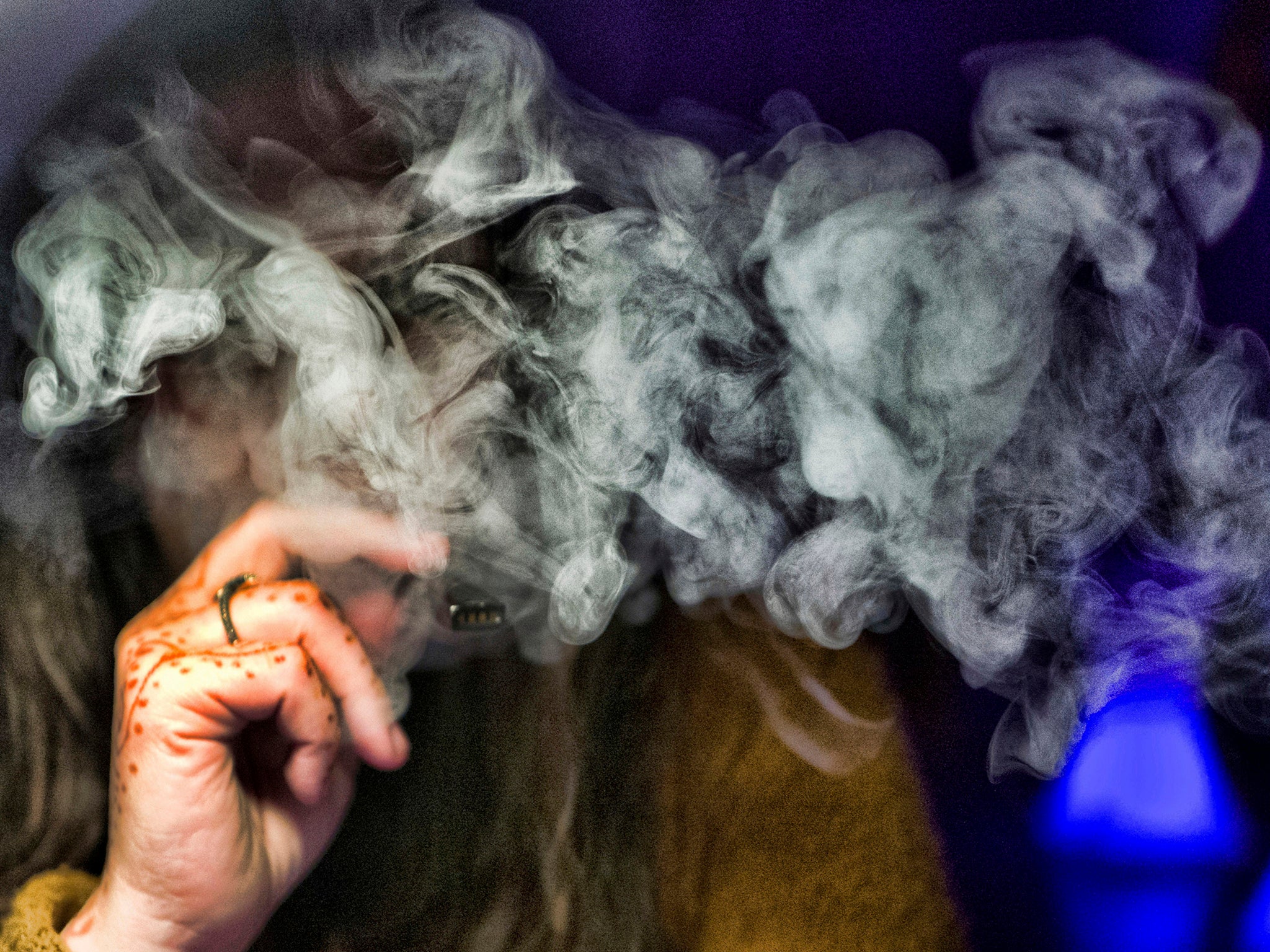 The US election has already made history as alongside the fight for the presidency, voters in Oregon passed a state law that will see possession of small amounts of drugs like heroin, cocaine and LSD decriminalised.

This significant vote will see the policy emphasis pivot from incarcerating individuals to one where treatment and support is on offer. This shift is the first of its kind in America and makes all the shenanigans in the presidential election look childish in comparison to this mature and considered policy change.

It wasn’t just decriminalising drugs that voters in Oregon approved but also the therapeutic use of psilocybin – the chemical found in magic mushrooms. Increasing attention is being given to the potential this chemical has to treat common mental health problems like depression. This change in policy could make researching this treatment much easier.

Oregon was not some rogue outlier. States like Arizona, Montana, South Dakota and New Jersey also voted to open up access to cannabis for recreational use. This sees them join several other states that had already made a similar policy move.

Making these changes at the state level matters not only in terms of drug policy but also for people who have disproportionately experienced the impact of criminalising those caught with small amounts of drugs like cannabis.

The US incarcerates more of its population than any country in the world. A disproportionate number are African-Americans who lose their liberty for petty drug offences. So, these changes could have a significant impact on Black citizens who have for decades been adversely impacted by the inequitable way drug policy has been applied.

The growing number of states allowing access to cannabis could also have a significant impact on the minority of states left who don’t permit their citizens access to the drug. They will find this an increasingly difficult position to hold. Neighbouring states will not only provide easy access to cannabis they will also collect the tax generated by the sales to those crossing state boundaries to legally buy the drug. At a time when state revenue is shrinking it could be that economics rather than principle is the driver in submitting to the inevitable opening up of access to the drug.

Consider for a moment how deviant the US drug policy position now is – the government is not only a signatory to the international agreement on drug prohibition but has actively persuaded other countries to tow that line. This position is at odds with its domestic policy. The majority of states are showing clear support for drug policy reform by allowing access to cannabis, a drug that continues to be prohibited in international law. For example, Arizona will allow people to have previous cannabis convictions overturned, a move which again could help reduce the far-reaching effect these convictions have on employment opportunities.

What all this clearly demonstrates is that most people want to be treated like adults. So, while we might scoff at America’s choice of president, we have no room to think we are superior when it comes to drug policy. After all, our government continues to deny us any choice in drug policy and effectively treat us like children.