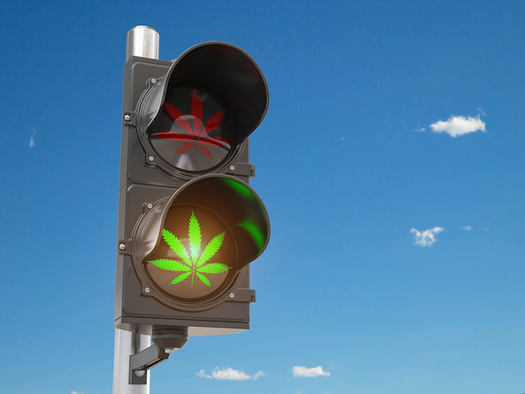 HELENA, Mont. — Marijuana legalization efforts across the country were lifted across the finish line on Election Day, including in Montana.

The Treasure State approved two measures to allow the purchase and consumption of marijuana for people age 21 and older.

Paul Armentano, deputy director of the National Organization for the Reform of Marijuana Laws (NORML), said it was a clean sweep for marijuana-related measures in five states.

“Among the American public, marijuana legalization is – and has for quite some time – been a strongly bipartisan issue,” Armentano asserted. “This is not a blue-state issue.”

Initiatives granting adult or medical use were approved in every state where they appeared on the ballot, from Arizona to Mississippi. That also includes South Dakota, which became the first state to authorize both medical and adult use in the same…