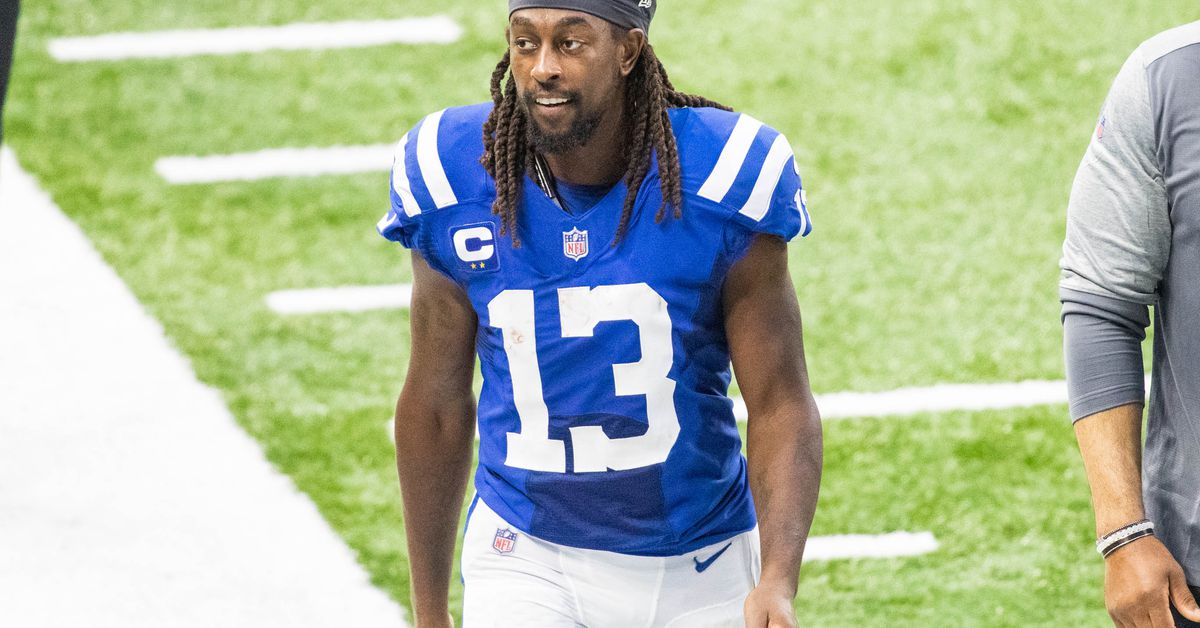 Mekhi Becton left the game with an injury in the first half, so we missed this potential matchup. Still, Houston dominated backup tackle McDermott and got himself a sack for a safety. The former Chiefs’ defensive end enjoyed an easy matchup and continued his hot start to the season, disproving his detractors once again.

In the end, Connor McGovern played at center so we did not get to see Stewart feast on the backup center. Still, Stewart was solid, getting a tackle for loss and pressuring Darnold with some consistency. I expected bigger things from him this game. He was not bad by any means, just not dominant. Stewart should continue to improve, now having the benefit of playing alongside a star like DeForest Buckner.

Hilton did not have the breakout game we expected, but Rivers likes to spread the ball, so it was nice watching T.Y. get all three of his targets for 52 yards. The Ghost looked more confident all around and he even got a PI call on Desir that placed the ball on the 1-yard line. Overall this was a solid game for Hilton, but not the slumpbuster we expected out of him.

The Colts’ offensive line has not performed near the level of dominance that is expected from them this season, but they are still really darn good. Nelson managed to contain Williams throughout most of the game, keeping Rivers clean, but the Colts’ struggled to pound the ball consistently. The play I liked the most from Nelson came on the big pass and catch to MAC, where he picked up an outside blitzer with great recognition coming in from Rivers’ blindside, managing to avoid potential disaster.

Colts vs. Playing Down to the Competition

Colts won 36-7, and it was noticeable that they were not even playing at full speed. This Jets team is bad, like really really bad. Worse than any Colts team I remember, and I watched the 2-14 campaign. Their offense is on it’s last legs, their starting receivers would probably not even make the Colts’ roster, and Indy is really thin at receiver. Their offensive line is a joke, especially after Becton went down with an injury. They are starting Frank Gore at running back, no disrespect to Frank, but he is not a starter anymore and he has not been one for a few years. The Colts handled the Jets’ with ease, which was expected, but as is usual the case with Indy, you can always expect the unexpected.