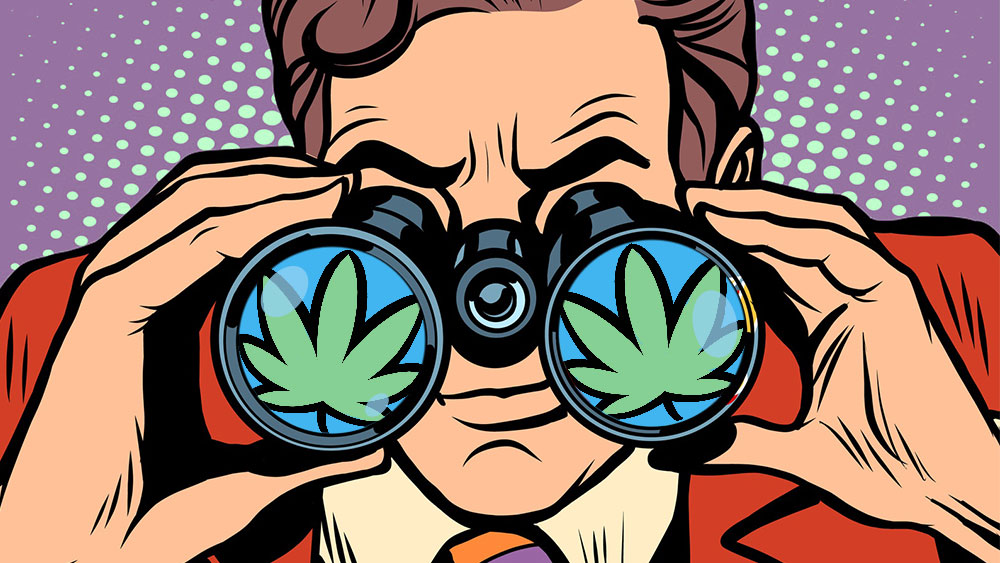 The Substance Abuse and Mental Health Services Administration (SAMHSA) has proposed new guidelines for hair drug testing of federal employees last week in a move described by critics as discriminatory against people of color.

SAMHSA, an agency within the Department of Health and Human Services (DHHS), already made news earlier this month over its partnership with Twitter to raise awareness about substance abuse when people search for marijuana on the platform.

The campaign was seen by many marijuana activists as dubious seeing how other search terms on Twitter like alcohol or LSD don’t prompt similar health warnings.

Now, the federal agency has suggested the collection of hair samples, in addition to urine and saliva, in order to screen federal employees for the use of illegal drugs as “hair testing potentially offers several benefits when compared to urine, including directly observed collections, ease of transport and storage, increased specimen stability, and a longer window of drug detection.”

Advocates taking issue with the newly proposed guidelines claim that positive drug tests don’t necessarily mean someone is impaired on the job.

Furthermore, due to the unique properties of African-American hair, black people will be more likely to suffer under the new guidelines.

“It’s shameful that these harmful federal drug testing guidelines are even being considered again. Not only is hair follicle testing discriminatory against people of color due to its sensitivity to melanin and darker hair, it gives no indication of someone being impaired on the job. This just goes to show how far behind the federal government is on cannabis policy,” Representative Barbara Lee, co-chair of the Congressional Cannabis Caucus, told Marijuana Moment.

A similar sentiment was echoed by NORML, whose deputy director Paul Armentano called the decision to expand federal drug testing as “mind-boggling.”

Several years ago, ten black police officers sued the city of Boston after their hair tested positive for illegal drugs, alleging the practice was discriminatory as it targeted dark hair, which appears to be more susceptible to binding with certain substances due to its high content of melanin.

Meanwhile, while federal employees are facing increased scrutiny of their behavior outside of work, earlier this year a ban on pre-employment cannabis testing in New York City took effect.

Business Insider looked at seven of the largest banks with headquarters or major offices in New York City and found that a majority no longer screen employees for marijuana use. Among the lenders are Wall Street giants like Bank of America, Citigroup, and Goldman Sachs.