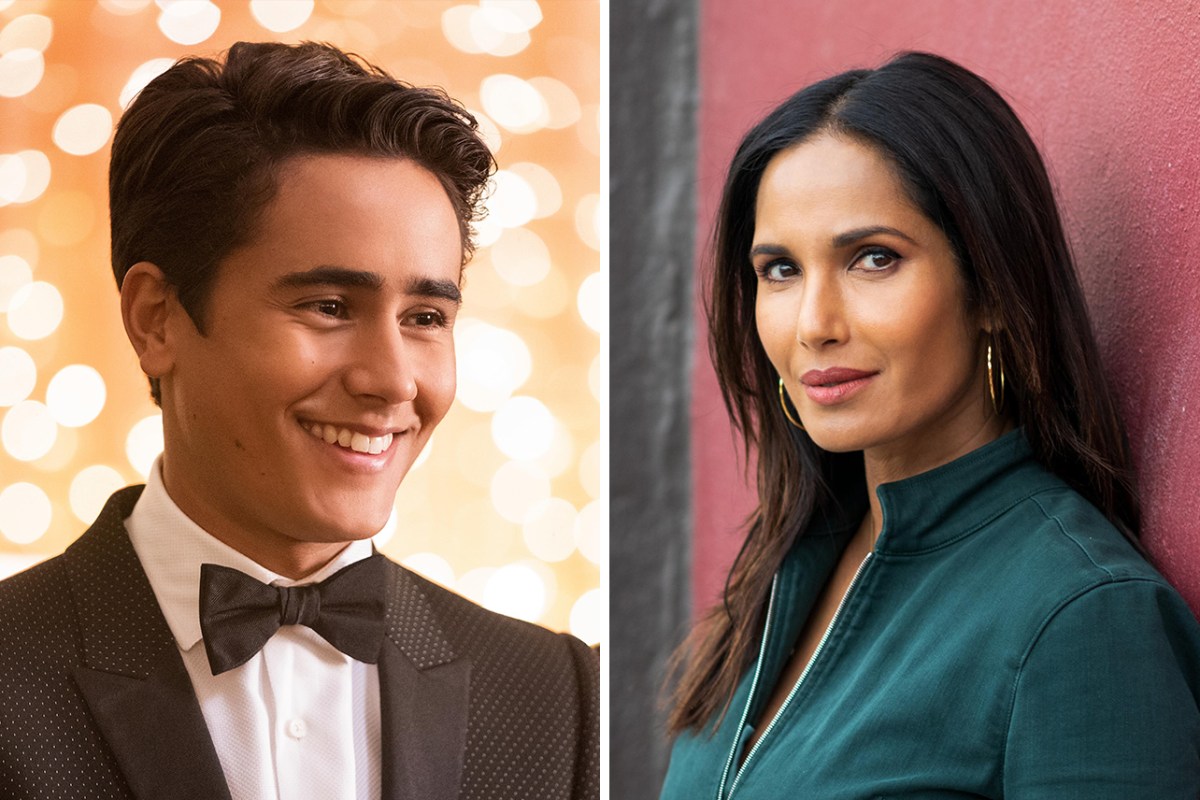 Hulu has renewed Love, Simon spinoff series Love, Victor and Padma Lakshmi’s  Taste the Nation for Season 2. Both series debuted in June to widespread acclaim, with Love, Victor ranking as Hulu’s most-watched drama during its first week on the service.

Based on Becky Albertalli’s beloved novel Simon vs. the Homo Sapiens Agenda and 2018 film Love, Simon, Love, Victor stars Michael Cimino as Victor, a student at Creekwood High School who begins a journey of self-discovery when he moves to a new city and enters a new school. Like its cinematic predecessor, Love, Simon, Season 1 saw Victor explore his sexual orientation, and the second season will continue to build on themes of identity, acceptance, and high school politics.

Hulu has also renewed Taste the Nation with Padma Lakshmi for a 10-episode second season. The travelogue follows Top Chef alum Padma Lakshmi as she explores the rich and diverse food culture of immigrant groups across the United States. Taste the Nation debuted to critical acclaim (it currently boasts a 100% Critics Rating on Rotten Tomatoes) and made Decider’s list of the Best TV Shows of June 2020, coming in at #4. As our Meghan O’Keefe writes, Lakshmi “approaches each immigrant culture with empathy and the hard question: how to you ‘integrate’ into American culture while also keeping your heritage alive.”

In addition to starring, Lakshmi serves as an executive producer on Taste the Nation alongside Part2 Pictures’ David Shadrack Smith.

Where to stream Love, Victor