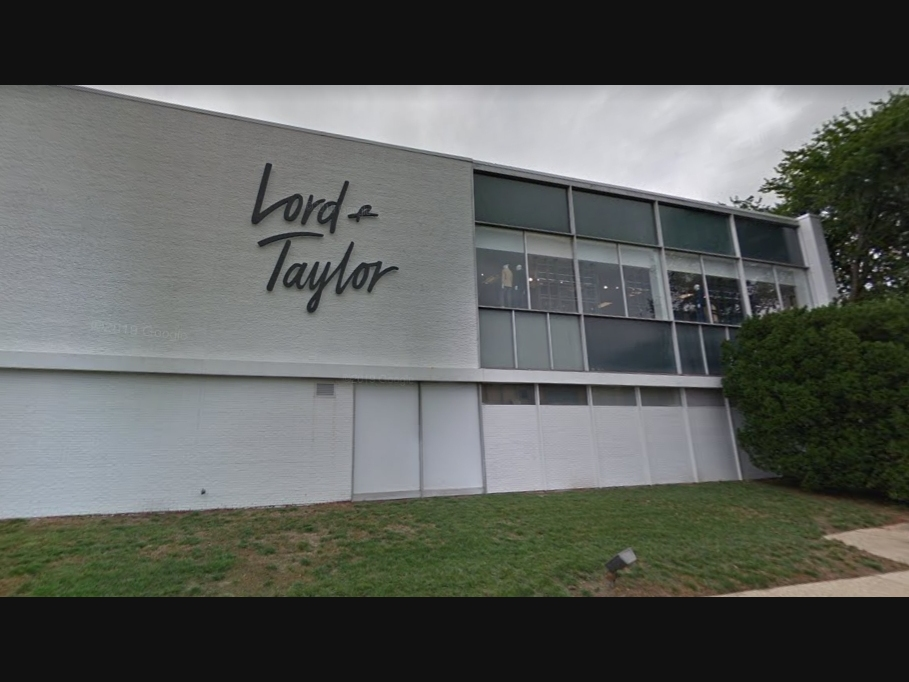 In filings with the state Department of Labor, the chain revealed that the closures will cost 267 jobs. The majority of those — 101 of them — are from the Garden City location. The layoffs are expected to occur at the end of the year.

Lord & Taylor is one of the oldest department stores in America: it was founded nearly 200 years ago in 1826. The company, which had seen falling sales in recent years, was purchased by online fashion company Le Tote in 2019. But the closures caused by the coronavirus were the final nail in the company’s coffin.