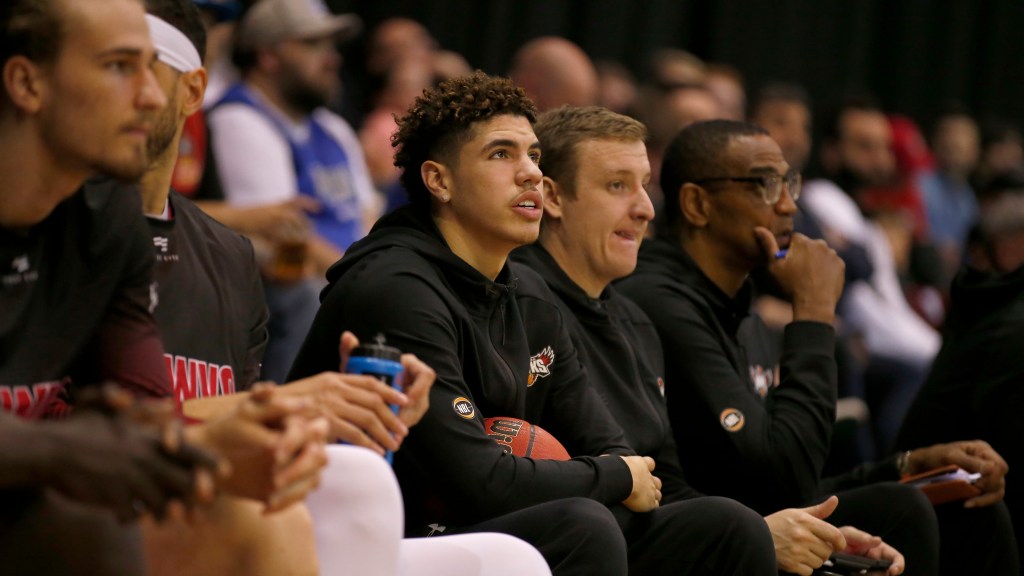 While it’s unclear what prompted it on Wednesday evening, LaMelo Ball took to Twitter to discuss education and his schooling. Ball’s schooling hasn’t been a topic of conversation previously in the leadup to the 2020 NBA Draft even if it shouldn’t be much of a talking point.

After leaving Chino Hills following his sophomore season, Ball never returned to school, his year at SPIRE Institute notwithstanding. It was a gamble made my LaVar Ball that LaMelo’s basketball career would pan out and, to his credit, it will.

Ball is set to be one of the first names called in November’s 2020 NBA Draft. But on Wednesday, Ball brought up the topic of schooling in a series of tweets.

Ball then started interacting with his followers to further his point.

While Ball’s path to the NBA ultimately will pan out, it was a risky one to say the least. His points raised, though, are valid ones about schooling and education.