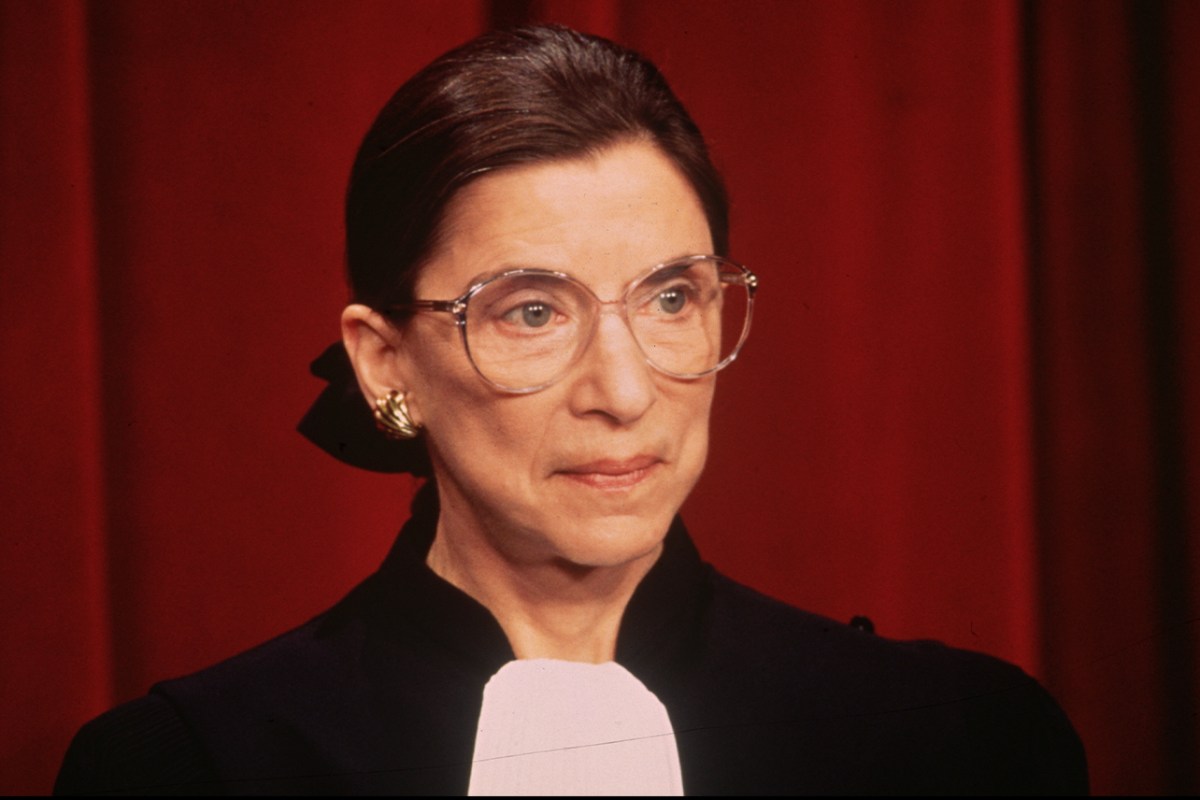 Supreme Court justice Ruth Bader Ginsburg died today at age 87. Ginsburg, a powerful figure in the fight for gender equality, died as a result of complications with cancer, according to the Supreme Court, which announced her death.

While Ginsburg was a well-known figure for years, thanks to her trailblazing career as the Supreme Court’s most prominent member, she gained a whole new generation of fans and admirers with the 2018 documentary, RBG, which followed her career path, professional achievements, and impact on women’s rights over the years.

Filmmakers Julie Cohen and Betsy West chronicled Ginsburg’s life in the film, which was nominated for an Academy Award for Best Documentary in 2018. RBG shows the accomplished judge’s most noteworthy feats, from her landmark rulings to her impressive exercise routine — if you’ve seen the film before, you’ll fondly remember the scene with Ginsburg, outfitted in a purple Super Dive sweatshirt, working out with her trainer to start off her day.

If you haven’t seen RBG before, there’s no better time to watch it, and no better way to honor the legacy of a powerful woman and her immeasurable impact. Here’s how to watch RBG:

IS RBG ON NETFLIX?

There are plenty of places to stream RBG. Unfortunately, Netflix is not one of them. But don’t worry, we’ve got some options for you.

HOW TO WATCH RBG:

RBG is available to watch across multiple platforms. If you have an active Hulu subscription, you can stream the doc there, right now. RBG is also available to rent. You can watch RBG on Prime Video, where it currently costs $3.99 to rent for a 24-hour period. Your other options include iTunes (also $3.99), YouTube and Google Play or Vudu,, which both charge $2.99 for a 24-hour rental.

IS ON THE BASIS OF SEX ON NETFLIX?

Sorry Netflix subscribers, the 2019 Ruth Bader Ginsburg biopic On The Basis Of Sex is not currently on Netflix. The Mimi Leder directed, Felicity Jones starring film is, however, currently available to stream on Showtime and Showtime Anytime, in addition to being available to rent on Amazon Prime, iTunes, Google Play, and other streaming services.

Where to watch RBG

Where to watch On The Basis Of Sex