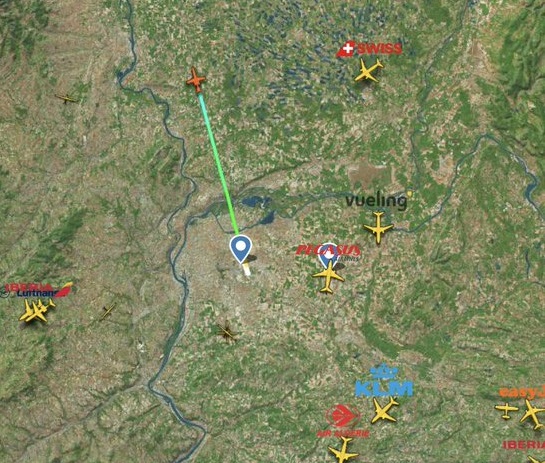 Liverpool are set to announce the signing of Thiago Alcantara in the coming days, with a transfer fee now agreed with Bayern Munich for the midfielder.

That’s according to James Pearce and Simon Hughes, who in their piece for The Athletic this morning claim the Spain international will be given the No.6 shirt.

MORE: How Liverpool could line-up with Thiago as signing looks imminent

It seems some enthusiastic Reds on Reddit were ahead of the curve, though – as u/e2828 shared a picture of a flight from Munich to Liverpool yesterday.

If it turns out the flight tracked is in fact one Thiago took, then that’s some serious investigating!

Take a look at the image below: