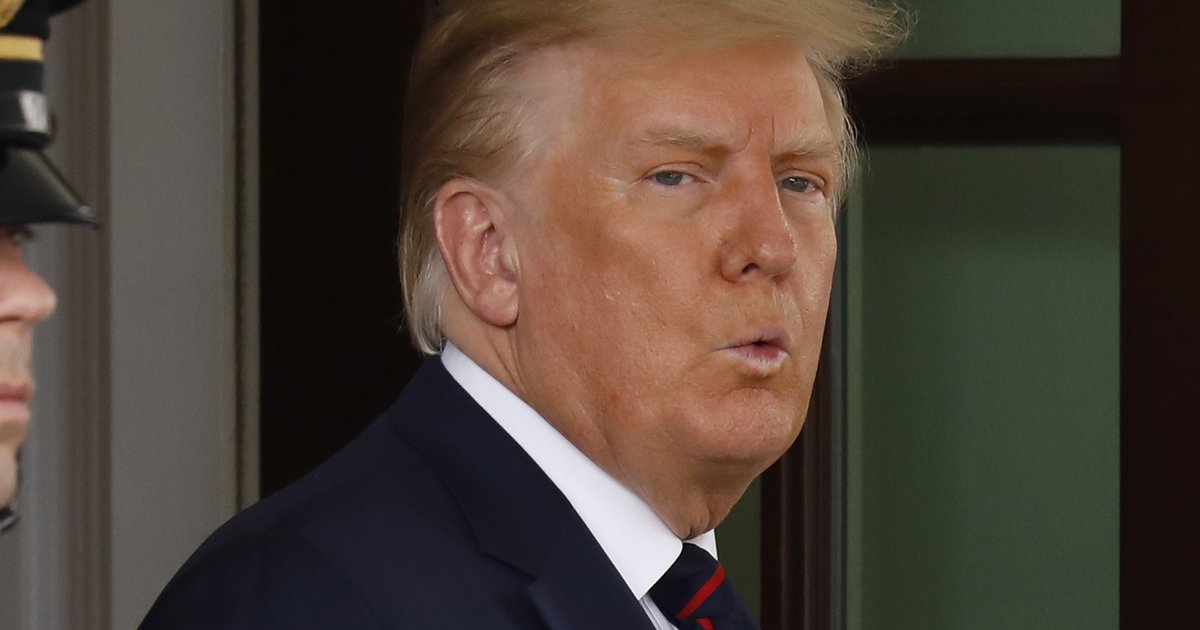 ABC News is hosting a town hall with President Donald Trump on Tuesday night that will be broadcast live from Old City, Philadelphia.

The event, called “The President and the People,” begins at 9 p.m. at the National Constitution Center and will be hosted by ABC news anchor George Stephanopoulos. Undecided voters, both in person and virtually, will be able to ask President Trump questions ahead of the presidential election on Nov. 3.

The town hall is expected to last approximately 90 minutes.

In-person attendance has been limited due to the ongoing COVID-19 pandemic. However, there will several ways to watch the event remotely.

Local cable subscribers can watch the ABC event on Channel 6. The event will also be streamed on ABC News Live, 6ABC’s live-streaming channel which is available through streaming services, such as Hulu (with a Hulu Live subscription), The Roku Channel, Amazon Fire TV, SlingTV, YouTube TV, fuboTV, and other services.

Trump’s Philly town hall follows a recent visit to Shanksville, Pennsylvania for a 9/11 memorial ceremony on Friday and other events taking place as part of Trump’s reelection campaign in the battleground state.

The president also held a rally in Latrobe on Sept. 3 and first daughter Ivanka Trump hosted a fireside chat in Honey Brook, Chester County, the next day. Events such as these prior to Tuesday’s town hall have been located in smaller, more rural towns.

Trump won Pennsylvania during the 2016 presidential election against Hillary Clinton, but by a narrow margin. Polls for the 2020 presidential campaign show Democratic candidate Joe Biden slightly leading President Trump, and on Tuesday, FiveThirtyEight wrote that Pennsylvania could be decisive state in the 2020 election.

For those traveling or commuting in and around Center City on Tuesday, SEPTA has detoured bus routes and there are some road closures in preparation for President Trump’s arrival and departures. There also have been several demonstrations throughout the day and planned for the evening connected to Trump’s visit.