Call of Duty: Warzone players are already uncovering and solving secrets despite the fact Season 6 has just launched. One of the earliest secrets discovered involves solving an Easter egg in the new subway system and yields a new Bruen blueprint called Firebrand as a reward.

As spelt out in Geeky Pastimes’ Discord, you can solve the puzzle by going to the City Hall in Downtown and punching in the number 2179 into the number pad to initiate the lockdown. You’ll know if you have done this correctly if the room fills up with gas. After that you’ll need to record all the numbers that’ll emerge under each painting as they relate to the images you’ll see on screen. Discord user ‘Opportun1ty’ advises that you come up with a coding system for the images that work for you. The paintings are important, as they tell you which numbers to enter on the keypad on the top and bottom.

If you’ve done it all correctly, you can leave City Hall and head to the Metro Station stop at the airport. Once you’re there, head down the stairs and take a sharp left across the platform. You should then be able to activate a computer that’ll call a special train that’ll take you to a secret stop that has the new Bruen blueprint alongside other goodies.

It’s a complicated thing that’ll require a few tries, but someone was on hand to record it. You can catch it below to see it all in full flow: 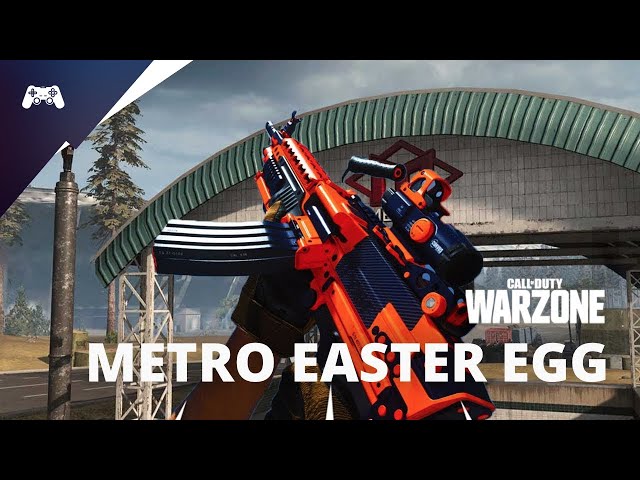