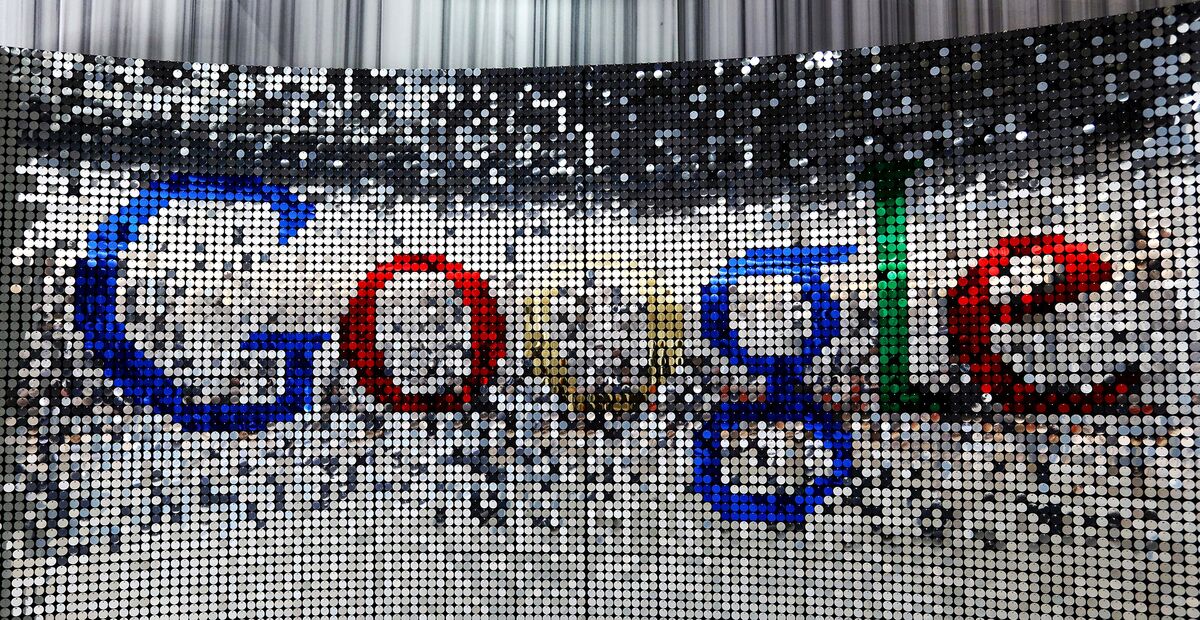 For a fresh perspective on the stories that matter for Australian business and politics, sign up for our new weekly newsletter.

Google has halted plans to launch its ‘News Showcase’ product in Australia as the tech company isn’t clear if it will be viable under the nation’s draft News Media Bargaining code.

Before it’s here, it’s on the Bloomberg Terminal.