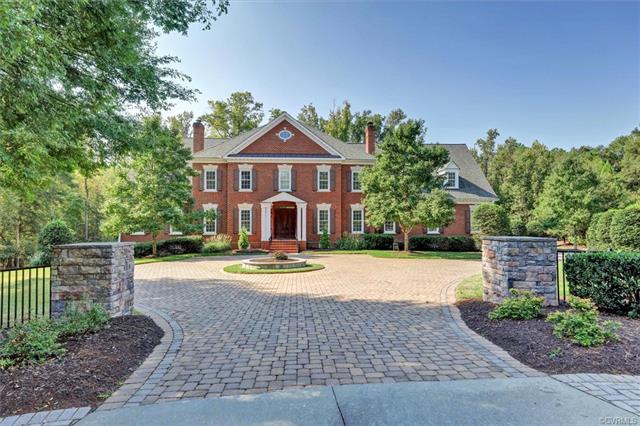 A Virginia football standout-turned-real-estate-developer marked another win last month with his CCV-area residence coming in as the region’s priciest home sale in July.

Gwen McCorvey of Chesterfield-based Walker McCorvey Realty had the listing, which hit the market at $2 million last September. 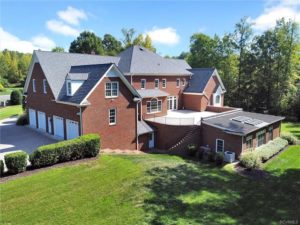 The rear of the three-level, four-garage house.

Records show that Aaron and Tisa Brooks paid $1.79 million for the property in 2006, purchasing it from builder Steve Harmon Construction Co. The latest county assessment valued the 2.3-acre property at $2.21 million.

McCorvey said the Brookses are remaining in the Richmond area.

After his pro football career that also included stints with the Green Bay Packers and Oakland Raiders, Aaron Brooks has since been involved in real estate development, including projects in his hometown of Newport News. In recent years, he partnered with Virginia Beach-based Armada Hoffler on a 95,000-square-foot building in Brooks Crossing, a mixed-use development that bears his name. 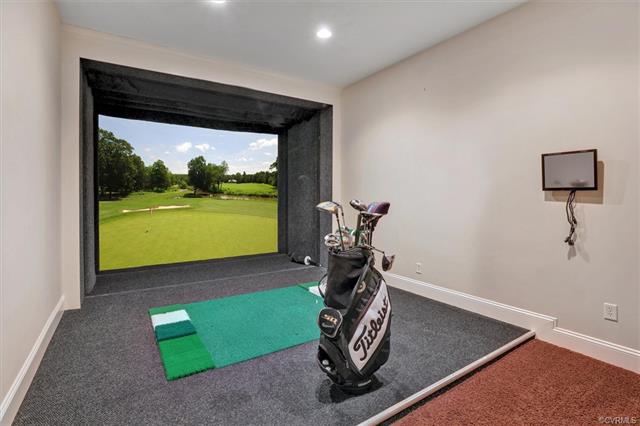 Totaling five bedrooms, six full bathrooms and three half baths, the Georgian-style brick colonial spans 13 rooms over three levels, with first- and second-floor master suites. A two-sided fireplace in the study is one of four fireplaces in the house. 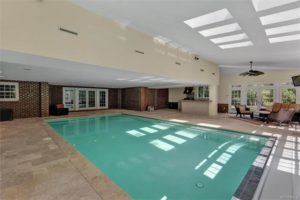 The indoor pool fills part of the 5,700-square-foot lower level.

McCorvey said she had multiple showings before the listing went under contract in late May. She said interest in the house remained steady despite the coronavirus pandemic and the prospect of showing a house amid social-distancing guidelines.

“I probably showed that house more than I showed any other listing that I had,” McCorvey said. “I basically opened it up for the agent and allowed them to go in. Everybody was masked.

Any buyers who missed out on the Brookses’ house have at least one other chance to purchase a former pro footballer’s local home. 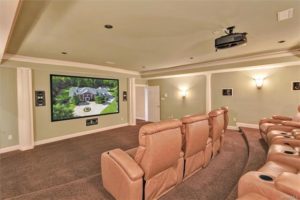 In Chester, former Packers fullback William Henderson is selling his waterfront home at 13741 Allied Road, likewise with an asking price of $2 million. EXP Realty’s Michael Conway has that listing, which he said totals 8,700 square feet of finished living space on 22 acres fronting the confluence of the James and Appomattox rivers.

Brooks isn’t the first former NFL player whose house has led monthly home sales in the area. In 2016, former Denver Broncos linebacker Rafe Wilkinson snagged two of September’s top three sales with his local move. That same year, a former training camp physician for the Washington Redskins listed his Goochland home for $2.39 million. It sold the following year for $1.55 million.

The Brooks house is the latest million-dollar sale for the Middle Quarter neighborhood off South Gaskins Road. A few doors away, the 7,100-square-foot house at 216 Middle Quarter Lane sold for $1.82 million in 2017.

Rounding out the top five home sales for July were, according to the Central Virginia Regional Multiple Listing Service: