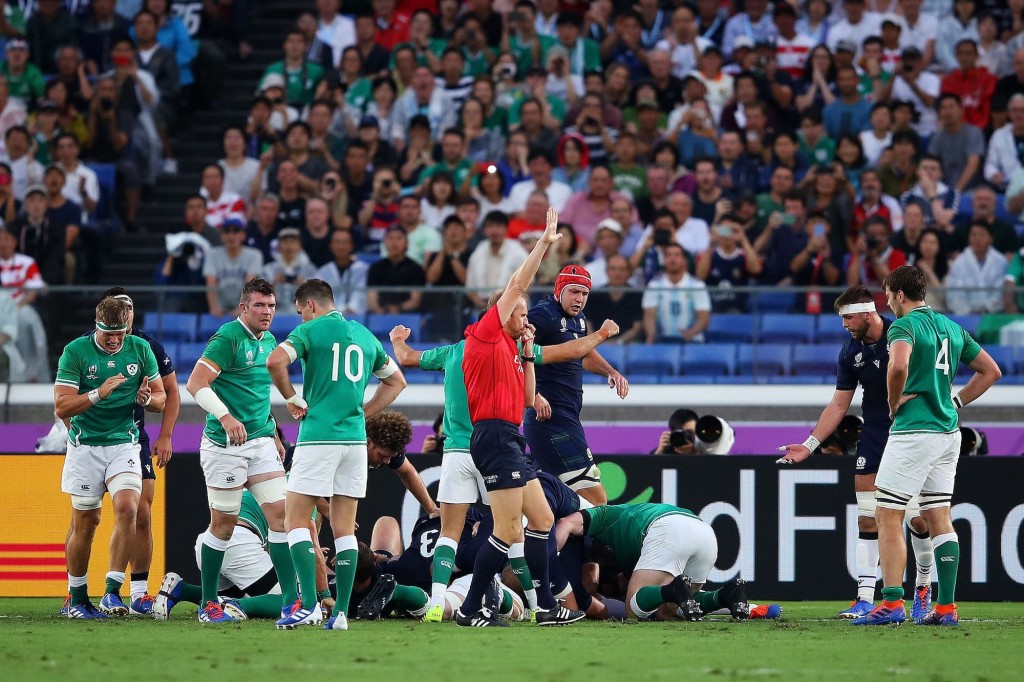 Goff Rugby Report’s patrons got an exclusive look at what we really think about the USA potentially hosting a men’s 15s Rugby World Cup.

Now, to be clear, we think the USA can host the 7s World Cup again and do a really nice job, and not lose a mint in doing so. We think that hosting a Women’s 15s Rugby World Cup would also be a successful option. We think that because there are many exciting cities and venue and hotel options for a tournament that will center around one city.

We’ve already proved that we can host the RWC 7s (yes we lost money, but there are reasons for that). We’ve proved with the Women’s Super Series we can handle top teams in the women’s game. We just need to prove we can get fans to show up. That’s a different task.

Conflicting with NFL, MLB, College Football, and MLS in September and October makes finding venues that are available more than once very difficult.

With the USA so large, we would have to center each pool around one region, and try to make sure the teams on those pools match up with a region that would get many fans.

The variety of venues needed, from small-capacity for low-profile games to large stadiums for the big games, will be larger than for other World Cups, partly because many of those stadiums won’t be available for long.

No one in the United States has demonstrated the attention to detail and effort level required to make this work.

No one has a plan to persuade local American sports fans who are not rugby fans to attend a World Cup game out of civic pride.