Basketball season is in full swing Disney-friends!  If you’ve been following along with MickeyBlog over the last few months then you know that ESPN Wide World of Sports Complex at Walt Disney World is now in full swing.  Players are being housed at a handful of Walt Disney World Resorts including the Grand Floridian and Coronado Springs.

A bubble has been created for the players with tight restrictions on who is coming in and out of the bubble to avoid the spread of COVID-19. 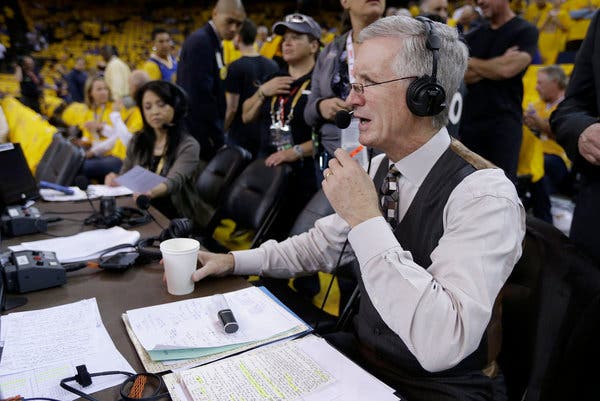 Brought into the bubble have been several top NBA commentators including Mike Breen, Mark Jones and Dave Pasch along with Jeff Van Gundy, Mark Jackson and Doris Burke. 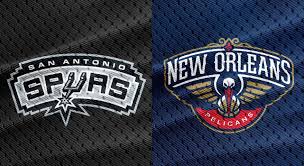 So whats up next for the NBA Playoffs? Tune in TODAY to watch the Spurs and the Pelicans team up! Also be sure to mark your calendars! August 14th is the day for three critical seeding games as teams battle for the 8th and final seed in the Eastern and Western Conferences.

All NBA games on ESPN and ABC are also available to stream via the ESPN app.