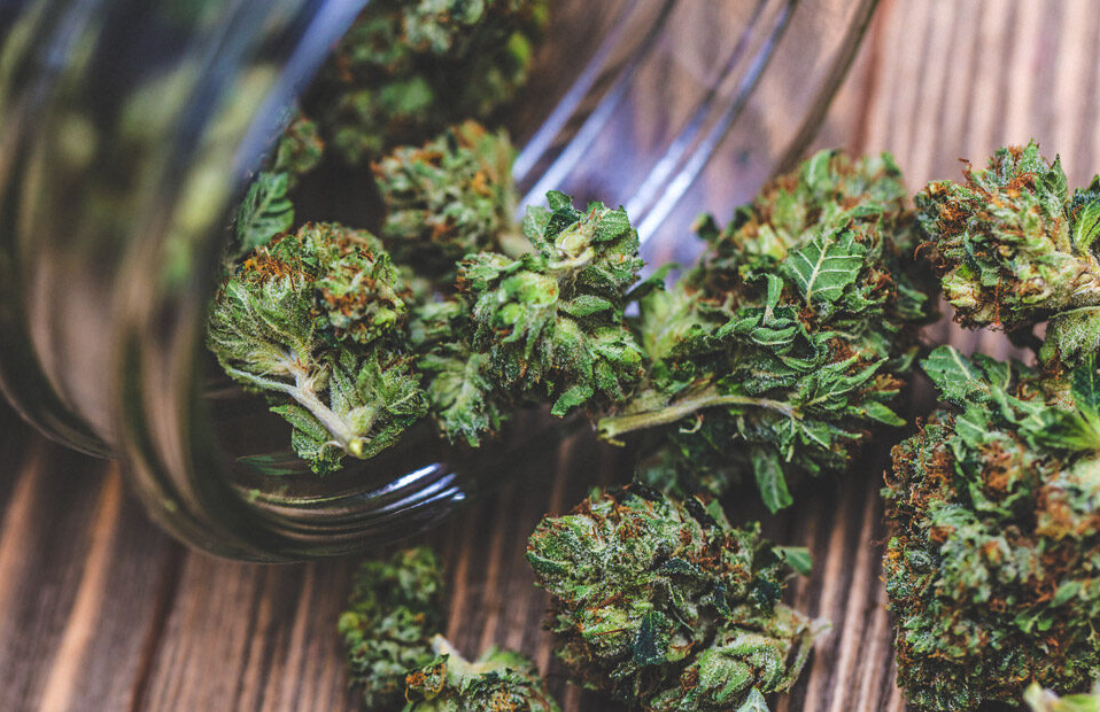 Critics say it shows a gap in legalization, and people are heading to the illegal market.

The almost four-week-old Dominion strike is turning into a major buzzkill for cannabis enthusiasts in central Newfoundland, who have been left with no retail outlets for miles.

Dominion was granted the only two initial retail licenses for cannabis sales in the area, and the store’s contract dispute with Unifor Local 597 has led to the closure of both establishments — as well as eight others across the province.

“It’s just a big bummer all around, really,” said Jennifer Warren of Gambo. “You gotta order stuff online — and with COVID, too, the mail thing slows everything down.”