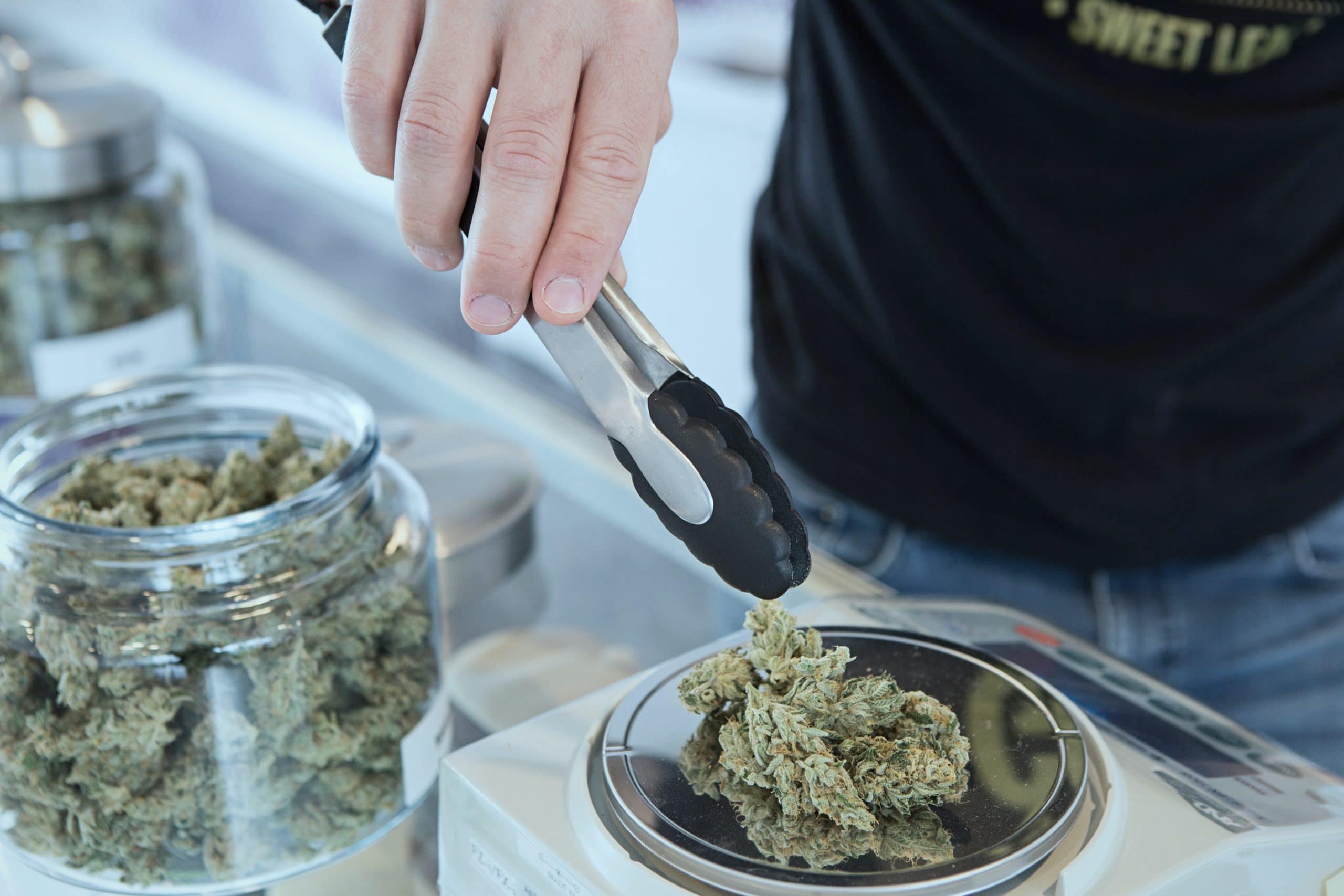 According to the state’s Department of Revenue, Coloradans spent over 2 billion dollars on cannabis in 2020. The 17 percent increase in sales is being attributed by some to the governor’s decision to deem dispensaries essential during the coronavirus pandemic.

“The cannabis industry being deemed as essential isn’t something that was just, like, trivial or good for business,” Alex Levine, co-founder of the Green Dragon, said. “It really was actually politically important,” Levine said it’s a major milestone for the cannabis movement. “This thing goes from something that politicians won’t even discuss to now it has to be debated. The status of the cannabis industry, in general, has been elevated.”

The state’s dispensaries saw a large uptick in sales beginning in March of 2020, as public health orders also began to go into effect, leading industry professionals to believe that the stress induced by the pandemic caused what they call “panic buying.” Much like the shortages of toilet paper and cleaning supplies, consumers rushed dispensaries last spring while it was still unclear if they’d be able to remain open throughout the pandemic.

Brooks Lustig, the co-founder of Seed & Smith, a Denver-based cannabis cultivator, concentrate manufacturer and dispensary, also attributes the increase in sales to lockdown conditions. “They wanted to try something new or different,” he said. “They were interested in getting a little bit of a buzz or whatever it may be.”

Most notably, the tax revenue collected from cannabis sales last year hit the highest it has since legalization. The 2.9 percent sales tax on cannabis, by state law, is appropriated to local governments, the state’s education, transportation, and other cannabis cash tax funds, depending on which tax source it comes from.

In December of last year, the general fund retained $19,043,188 while local governments received $2,115,909, according to the Colorado Department of Revenue data. Since the state began collecting tax revenue on cannabis sales in February 2014, Colorado has brought in almost $1.6 billion in taxes on nearly $9.8 billion in total sales. In 2020, the state brought in $387,480,110 in taxes and fees.