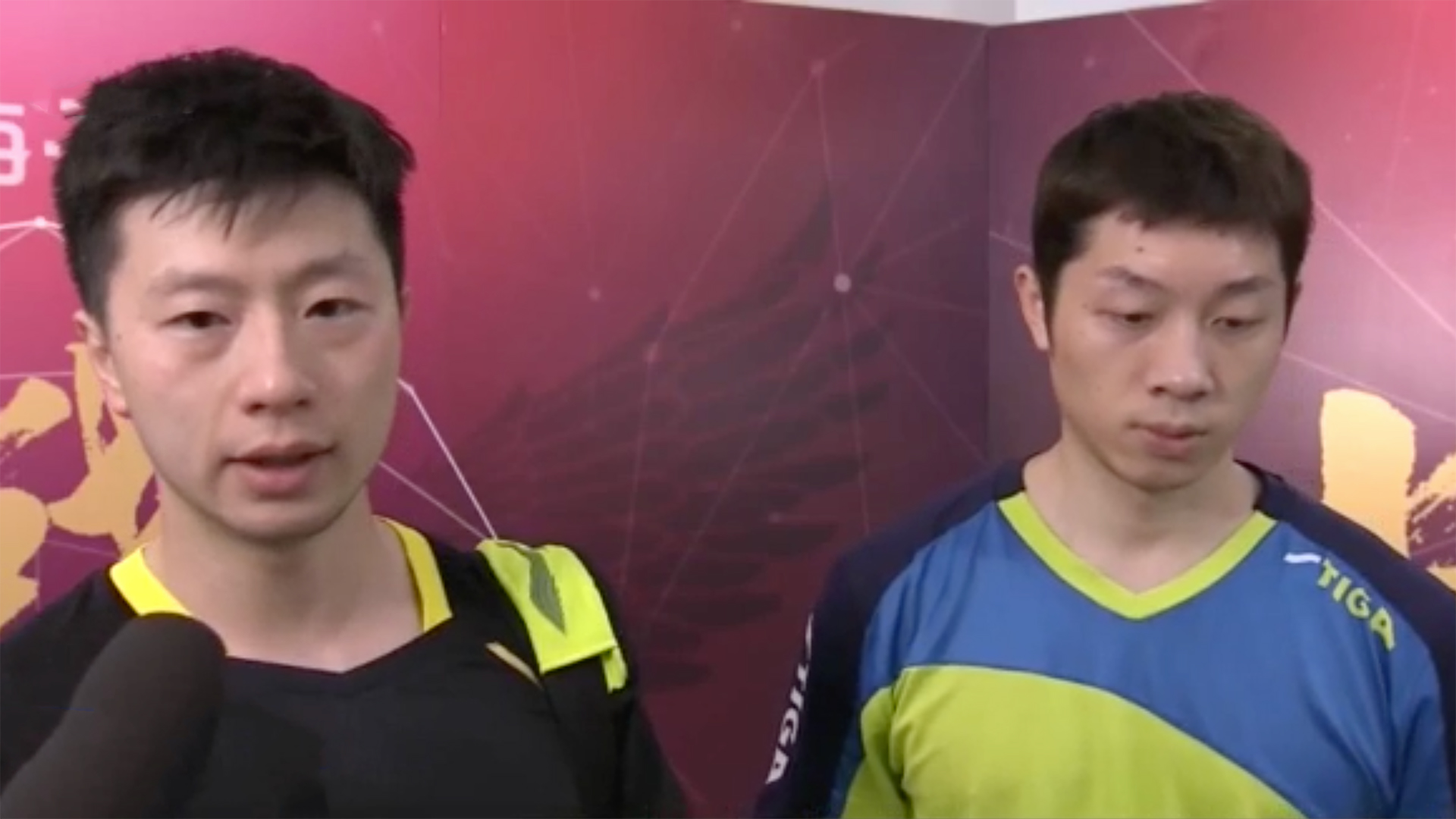 Gearing up for the Tokyo Olympic Games next year, China’s top table tennis players wrapped up their competition at the national championships in Weihai, east China’s Shandong Province, on Saturday.

With top athletes from the national team, a total of over 300 players from across the country participated in the 10-day event which began on October 1. The championships consist of seven events — the men’s and women’s team events, men’s and women’s doubles, mixed doubles event, and men’s and women’s singles events.

During a battle between the current and former world number ones, Fan Zhendong retained his King’s status to win the men’s singles title with a 4-3 victory over Ma Long in the final on Saturday. It was Fan’s third crown in the national event following his previous dominance in 2014 and 2016.

“It’s my first time to win a singles title at the national championships, which is a new start for me,” Chen said.

“I removed all bad thoughts and only focused on the match. At some moments, I felt quite relaxed and didn’t feel much pressure. I felt like I was 20 years old again,” she added.

Chen bagged her second gold during the event on Saturday as she joined Wang Manyu to defeat the pair of Sun Yingsha and Wang Yidi with a 4-3 victory in their women’s doubles final.

China’s Olympic champions Ma Long and Xu Xin claimed the men’s doubles gold after coming from one game down to beat Lin Gaoyuan and Liang Jinkun 4-1 on Friday.

“The match was just as tough as we expected. We were passive in the first three games but we finally won 4-1. Our mentality improved after we took the second and third games,” Ma said. 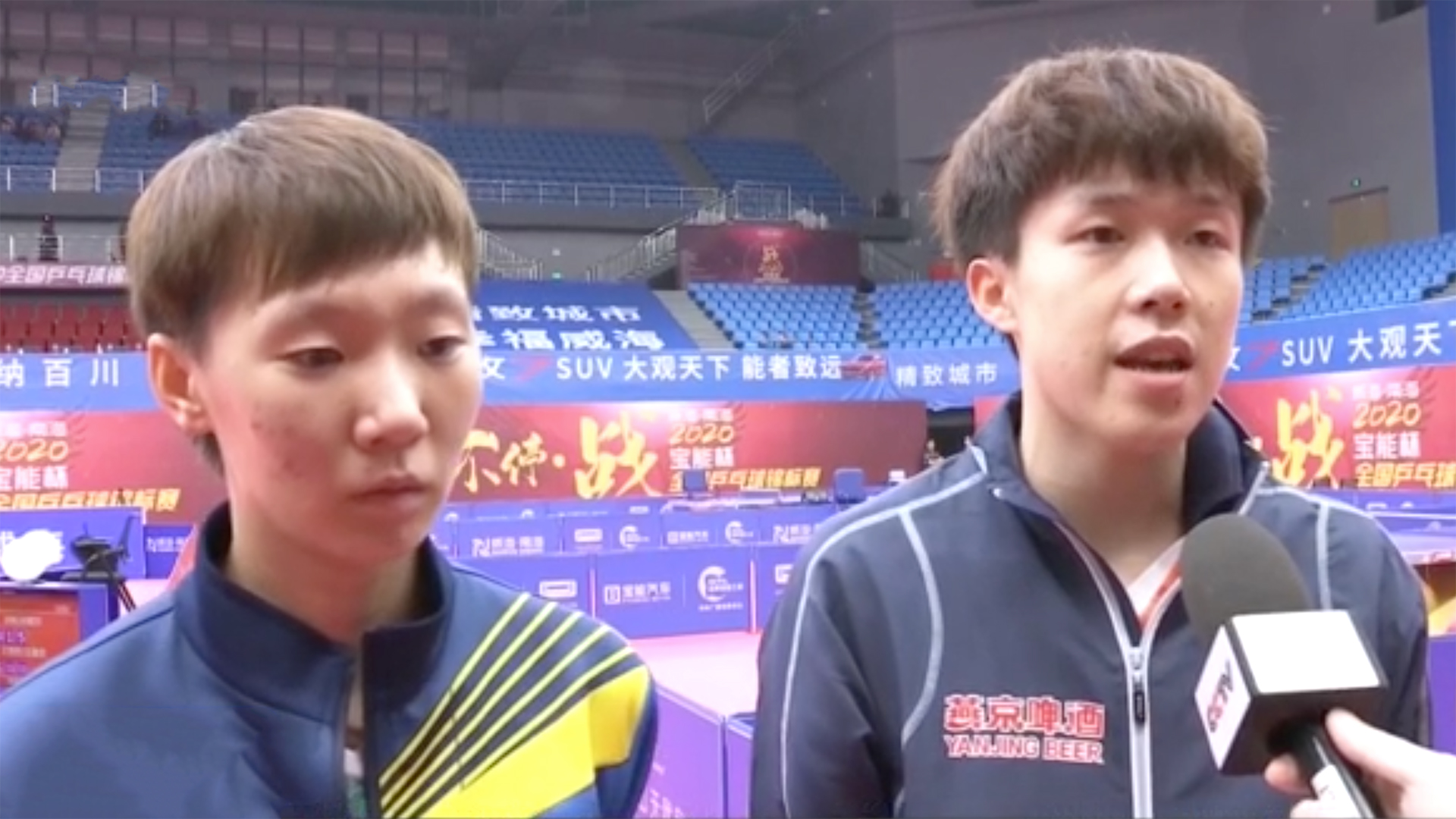 The Wang’s pair believed their secret to success was “better combination”. “When it comes to critical moments, we can think of the same tactics, and it makes us feel more at ease,” Wang Chuqin said.

Lin Gaoyuan and Zhang Chao powered Team Guangdong to the men’s group title after edging out Team Beijing 3-2 in the final.

In women’s group match, the team from central Hebei Province won their first group title since 2000 as Sun Yingsha, He Zhuojia and Zang Xiaotong dominated the final with a 3-0 victory over the home side Shandong. 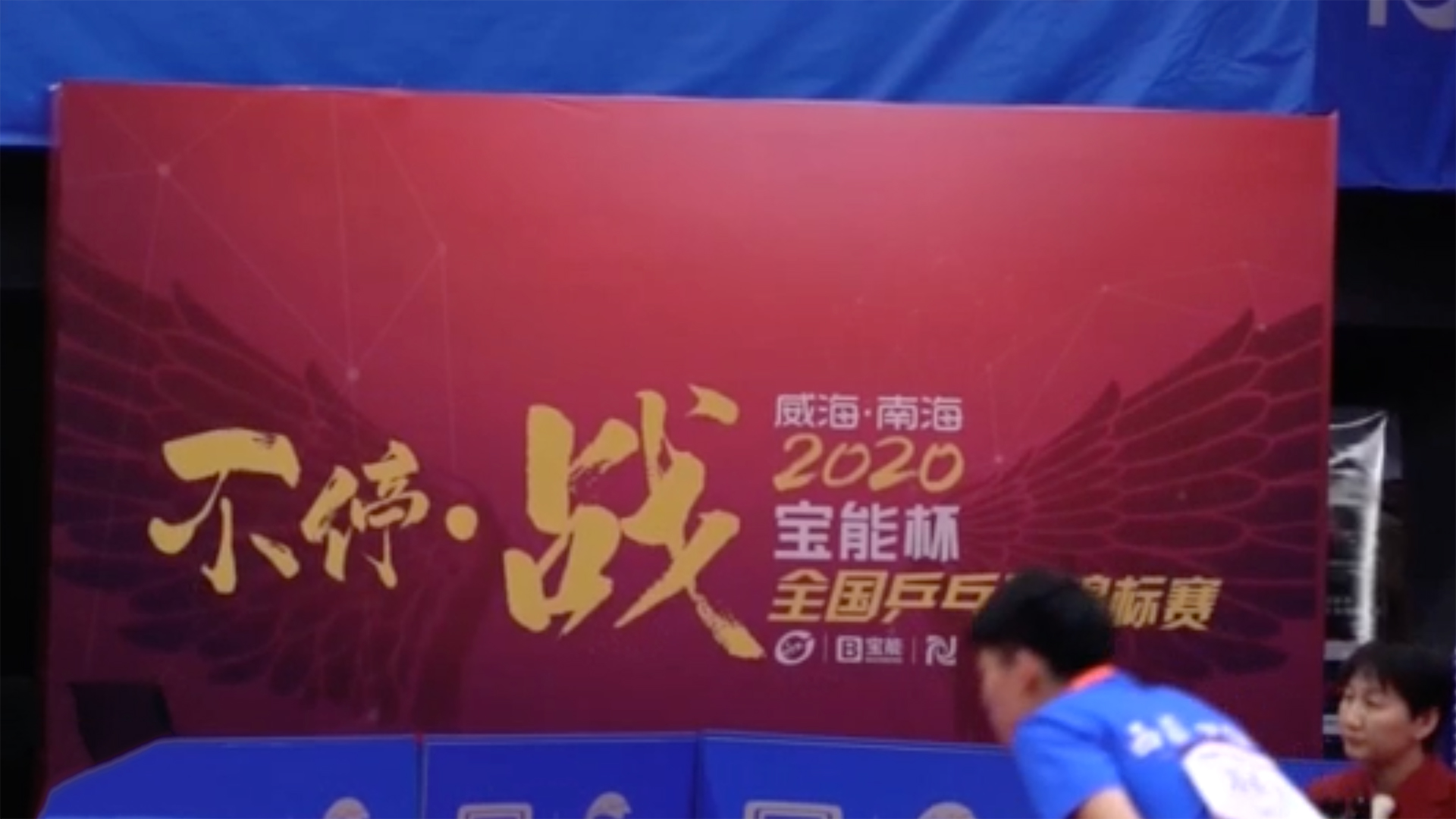 The International Table Tennis Federation (ITTF) has planned to resume the sport from November after the COVID-19 pandemic halted the calendar earlier this year.

With the support of the Chinese Table Tennis Association, the competitions will be staged in a ‘bubble’ which can provide the maximum safety for players and officials.

Grand slam winner Wang Nan recently played a new role as head of the table tennis training base in Weihai.

“We should not only serve the national team, but also promote fitness across the nation. More importantly, we should look at table tennis from an international perspective, and at the moment, our work is proceeding in an orderly manner,” Wang said.