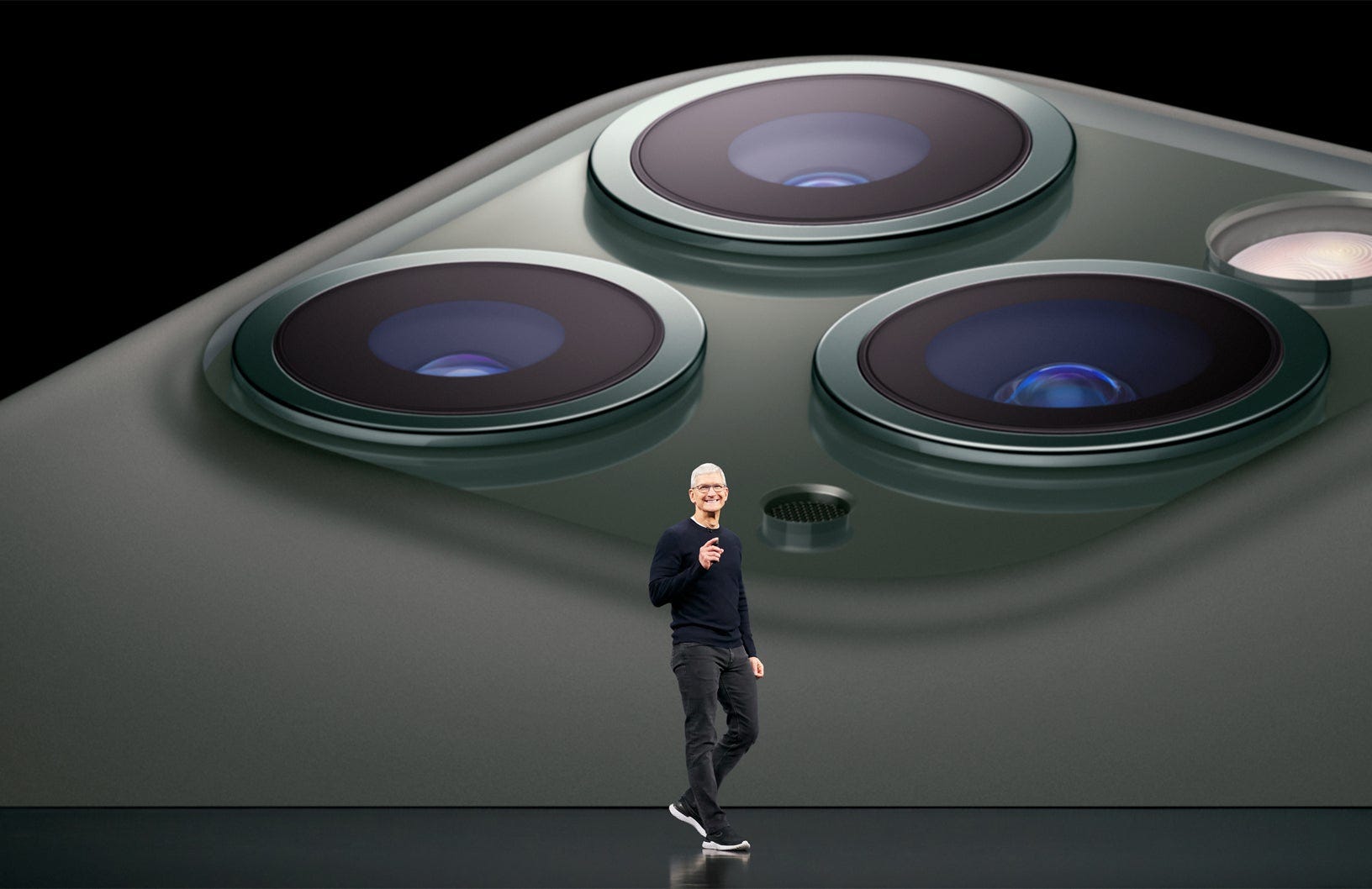 Buying an iPhone 12? Make some cash by selling your old device

According to Decluttr, current iPhone models are estimated to drop 15% in value, on average, within the first month of the iPhone 12 launch.

Tempted to upgrade to a shiny new iPhone, expected to be unveiled next week?

You’re not alone – especially since it will be the first 5G-ready iPhone.

The iPhone 12 family will take advantage of emerging fifth-generation cellular networks, which offer much faster data speeds in select markets, among other benefits.

What’s more, Apple will likely add a Touch ID sensor to the side of the new iPhone – as the company just introduced in its new iPad Air – making it easier to log on and buy things while wearing a face mask.

And to make an upgrade even more enticing, many mobile providers and retailers are offering a trade-in incentive, and several sites want to buy your old tech. After all, you don’t likely need your existing (and aging) iPhone.

Got a new smartphone?: Here’s what to do with your old one

‘Burner’ phones aren’t just for criminal: Here’s why you should have one

But don’t wait too long, says Decluttr, a popular site for buying and selling tech, such as smartphones, DVDs, games, books and more.

According to Decluttr’s Annual Phone Depreciation Study, current iPhone models are estimated to drop 15% in value, on average, within the first month of the iPhone 12 launch. The drop in value increases to about 26% by the third month.

The largest drop from past releases was 2018’s iPhone XS and XS Max, which dropped by 40% and 39% in value in the month the iPhone XR was released, respectively.

(More on making cash on your iPhone below.)

Regardless of where you trade-in or sell your old gear, there are a couple of things you need to do beforehand, however, which includes backing up your important files and properly wiping your device clean of your old data – to reduce the odds of it falling into the wrong hands.

The first thing you should do is properly back up your phone’s files, so you can access them later. You may want to load them back onto your new phone, or at the very least, access your photos and videos on a computer or TV in the future.

One option is to upload images to a cloud provider, such as iCloud, Google Drive, OneDrive or Dropbox. Typically, you’d get about 5 GB of remote storage for free, but this likely won’t be enough for you, so you might consider paying for more.

Personally, I use OneDrive, as it offers 1 TB of storage (more than 1,000 GB), as part of the annual Microsoft 365 Personal subscription ($69/year). If you have a healthy data plan, you can also have all captured photos automatically saved to a cloud account, as soon as you take them.

Another suggestion is to copy over photos and videos from your smartphone to a PC or Mac. Simply connect the device to a computer via its USB port, and in Windows Explorer (for Windows users) or Finder (for Mac users), click the drive letter of your phone or tablet (such as D: or E:), and enter the folder called DCIM, which holds all your captured photos and videos. They may be in subfolders, but they’ll all be here. Now, manually drag and drop (or cut and paste) them onto your computer or an external drive.

With iOS devices, like iPhone and iPad, you should do a complete back-up – to iCloud or to iTunes on a computer (which is free!) – and then import all the apps and data back onto the new device, if desired.

There are even portable USB drives designed to back-up photos and videos directly from iPhone and iPad, like the iXpand Flash Go from SanDisk (from $39).

In other words, there are several ways to back-up the contents of your phone – so long as you do something.

Before you trade in your old phone, it’s absolutely critical to properly wipe the data clean.

Choosing to “restore” or “factory reset” your device will work – if encrypted.

For iPhone, iOS 5 or later also includes hardware encryption when you set a passcode. This makes it difficult for anyone who tries to recover your data.

Here are some solutions: Need an extra PC for working or schooling from home?

More: Biggest mistake people make when getting rid of old computers and phones

First, be sure to turn off all services, starting with Find My iPhone (Settings > [Account Name] > Find My), and then signing out of iCloud completely. Now, choose Delete Account. Sign out of other services, like iMessage and Apple ID.

Now start the wipe process by going to Settings > General > Reset > Erase All Content and Settings.

For Android users, if your existing phone runs Android 6.0 (Marshmallow) or newer, your data will already be encrypted by default. So, you’re good there.

Sell it don’t trade it

Once you properly back-up your old gear, and perform a factory reset to erase the data, examine your options for trading in or selling your phone.

Typically, mobile carriers and retailers (like Apple Store) do not give you as much cash for trading in your old iPhone as online sites that buy it, such as Decluttr, Flipsy or GadgetGone.

Decluttr says it pays the most for used tech – averaging 33% more than mobile carriers, for example.

To sell an iPhone or other device through Decluttr, simply input some info to get a free instant valuation and then pack your phone into a box and ship it (for free) within the continental U.S. Once received, you’ll receive next day payment by direct deposit or PayPal. Additionally, users can lock in their trade-in value for 28 days, says Decluttr, to allow time to upgrade to the new iPhone.

Of course, these kinds of sites let you buy refurbished tech, as well.

You may also sell your old tech on online classifieds sites, like Craigslist or letgo, or on marketplaces like eBay, but the process will likely take longer than dedicated sites that buy your old tech.

The views and opinions expressed in this column are the author’s and do not necessarily reflect those of USA TODAY.