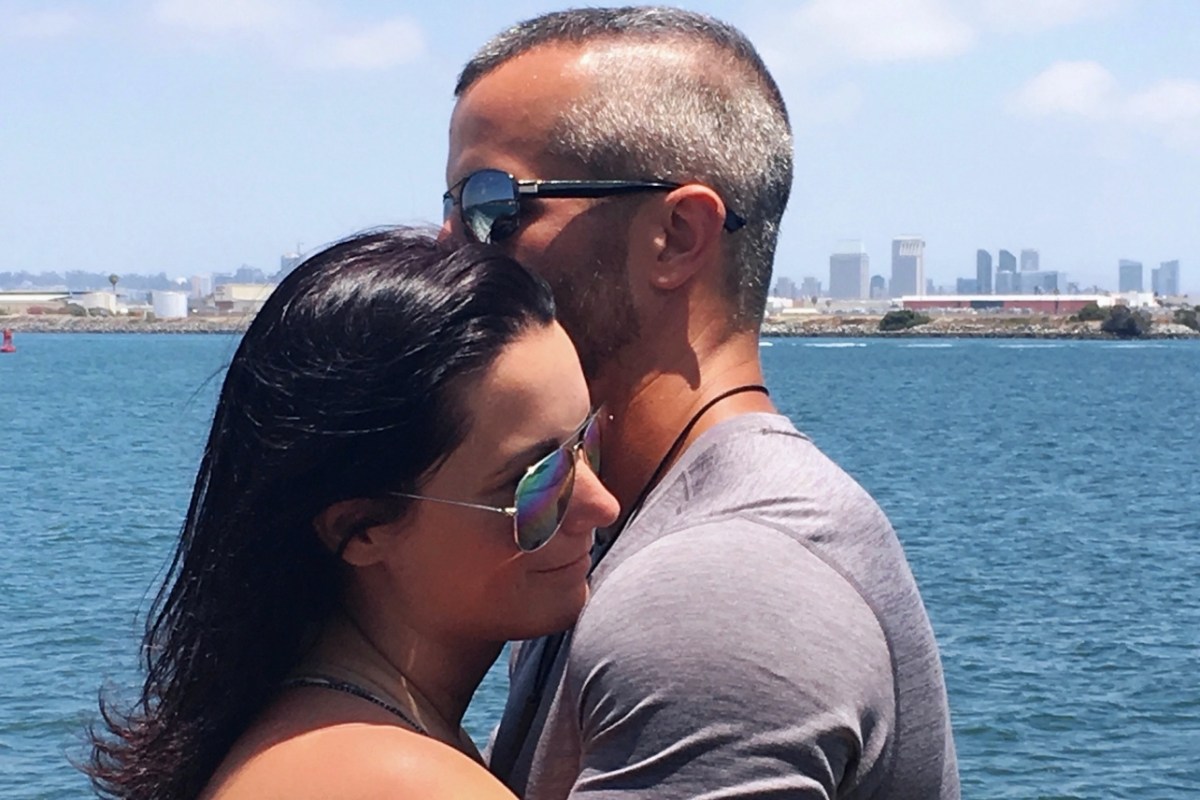 No matter how happy someone looks you can never fully know what’s happening behind closed doors. It’s that dichotomy that stands at the center of American Murder: The Family Next Door, Netflix’s latest true crime documentary. Through social media posts, bodycam footage, and personal videos director Jenny Popplewell chronicles the chilling case of the Watts family murders.

By all accounts Christopher Lee Watts and Shan’ann Cathryn Watts seemed to have the perfect family. They had two daughters, four-year-old Bella and three-year-old Celeste, and Shan’ann was pregnant with a son. They would often post about their little family on sites like Facebook and Instagram. When Shan’ann and her two daughters went missing it came as a shock to everyone.

In the early hours of August 13, 2018 Shan’ann Watts returned to her home after going on a business trip. She was dropped off by her friend Nickole Utoft Atkinson. After multiple unanswered texts it was Atkinson who reported Shan’ann Watts and her two children as missing.

Chris Watts initially claimed to authorities and the media that he had no idea what happened to his wife and kids. It wasn’t long before his story changed. During a polygraph test Chris Watts admitted to murdering his wife. He claimed that he was having an affair and asked Shan’ann Watts for a separation. Chris then claimed that Shan’ann strangled their two children after hearing the news and that he killed his wife in a fit of rage.

In the following days after this admission armchair sleuths and true crime fans poured over the late Shan’ann Watts’ social media posts, attacking her character and accusing her of horrid things. But all of this defamation came as the result of a lie. In an interview on Dr. Phil, Watts’ lawyer later claimed Watts had actually killed his daughters. Bella had walked in on her father murdering her mother. Chris Watts was the one who smothered his two daughters and hid their bodies in an oil drum.

Watts has since been convicted for his grisly crimes. At the request of Shan’ann Watts’ family, he was spared the death penalty and instead given five life sentences without the possibility of parole. He was also sentenced to an additional 48 years for the unlawful termination of Shan’ann Watts’ pregnancy and 36 years for tampering with a deceased body. He’s currently serving out his time in Wisconsin’s Dodge Correctional Institution.

Watch American Murder: The Family Next Door on Netflix