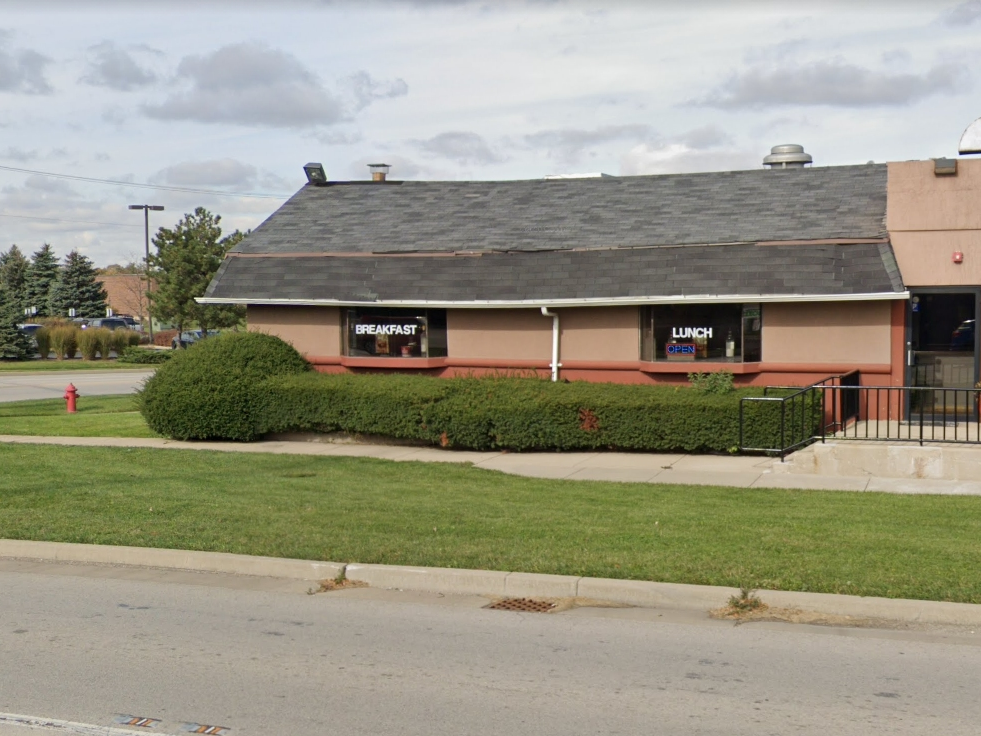 BURR RIDGE, IL — A number of restaurants have been at the northeast corner of Frontage Road and Madison Street in Burr Ridge for the last few decades. Village officials say they had something in common: They failed.

So now M&T Truck Sales, which is a couple blocks away on Madison, asked the Village Board for permission to set up an office and a place to temporarily park semi-trucks at the site. On Monday, the board unanimously approved the request.

During a discussion, Trustee Guy Franzese told the board that at least three restaurants have operated at the site since the late 1960s, the most recent being Porterhouse Steak and Seafood Restaurant.

“Maybe this isn’t the best spot for a restaurant in the village. Maybe it needs to see another use,” Franzese said. “I’m sure I would love to see a five-star restaurant there be successful. But the economics have proven that a restaurant cannot succeed there.”

According to last month’s Village Board meeting minutes, the board was told that the Plan Commission recommended the truck sales firm in a split vote. A minority wanted to find a better business for the site without trucks parked there.

But M&T’s owner, Michael Criscione, told the board he was looking for a more “opulent” environment where to close deals. According to the village’s agreement with M&T, no more than 14 truck cabs could be parked on site at any time. And none could be stored there for more than seven days in a row.

Mayor Gary Grasso said a truck sales business would be a proper use of the site.

“I wish there was a successful restaurant there,” he said. “History has told us that doesn’t appear to be a desirable place in the long-term for a restaurant.”

As part of the negotiations, Criscione agreed to make an annual contribution of $10,000 to the village in lieu of sales taxes. M&T is licensed at the Madison Street address, which is in unincorporated Burr Ridge, and sales must be registered at that address, according to village documents. The $10,000, officials said, is far more than what the village collected from the restaurants at the site.

After the trustees approved M&T’s request, Criscione, a Burr Ridge resident, invited them to a ribbon-cutting ceremony, which he said would likely be held in October. He said Burr Ridge’s Capri Ristorante would cater.