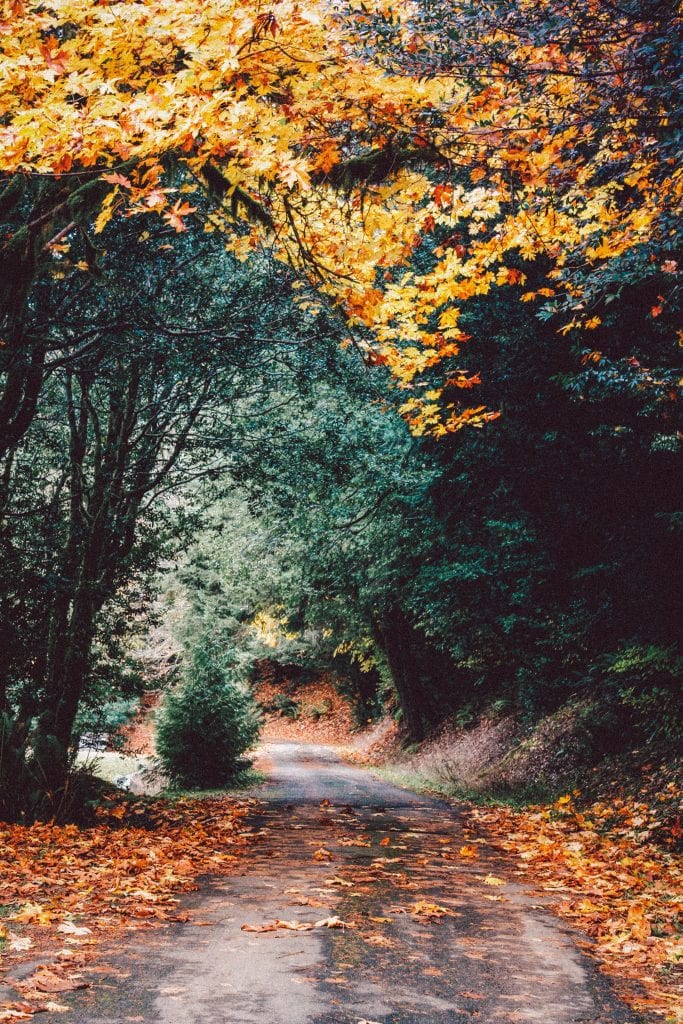 Photo from Eric Muhr on Unsplash.

This week will be bookended by rain chances in Hingham, with the best weather sandwiched in-between. Here are three things you need to know about what’s to come.

Still in “extreme” drought, Hingham will tap into at least some needed rain this week, with wet weather likely both to start and finish what is an abbreviated work-week for many.

The first batch of showers is likely to arrive Monday and Tuesday as a cold front scoops up some of the remnants of Hurricane Delta. 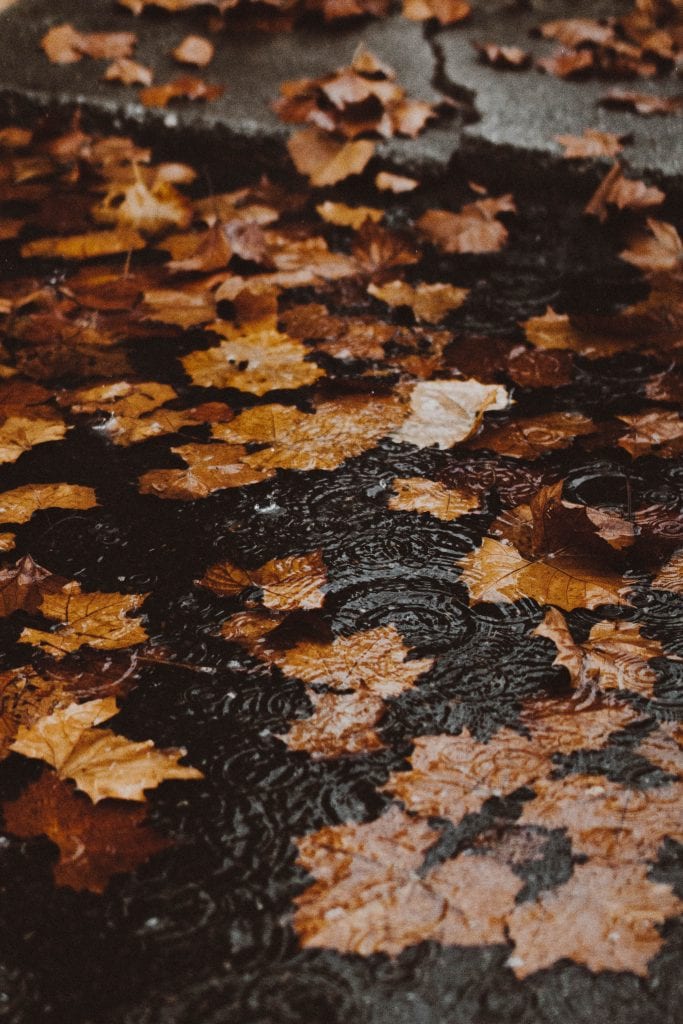 Photo by Mitchell McCleary on Unsplash.

Delta made landfall in Louisiana late last week, the fourth named storm to do so this season. Now its remnants are slowly working north.

Another front will come through sometime late week, likely in the Friday or early Saturday timeframe. That, too, will bring an opportunity for rain.

With rain chances to start and end the week, some of our best weather will be sandwiched in-between.

Nice weather is expected Wednesday and Thursday, with high temperatures popping well into the 60s if not near 70 degrees for a time. 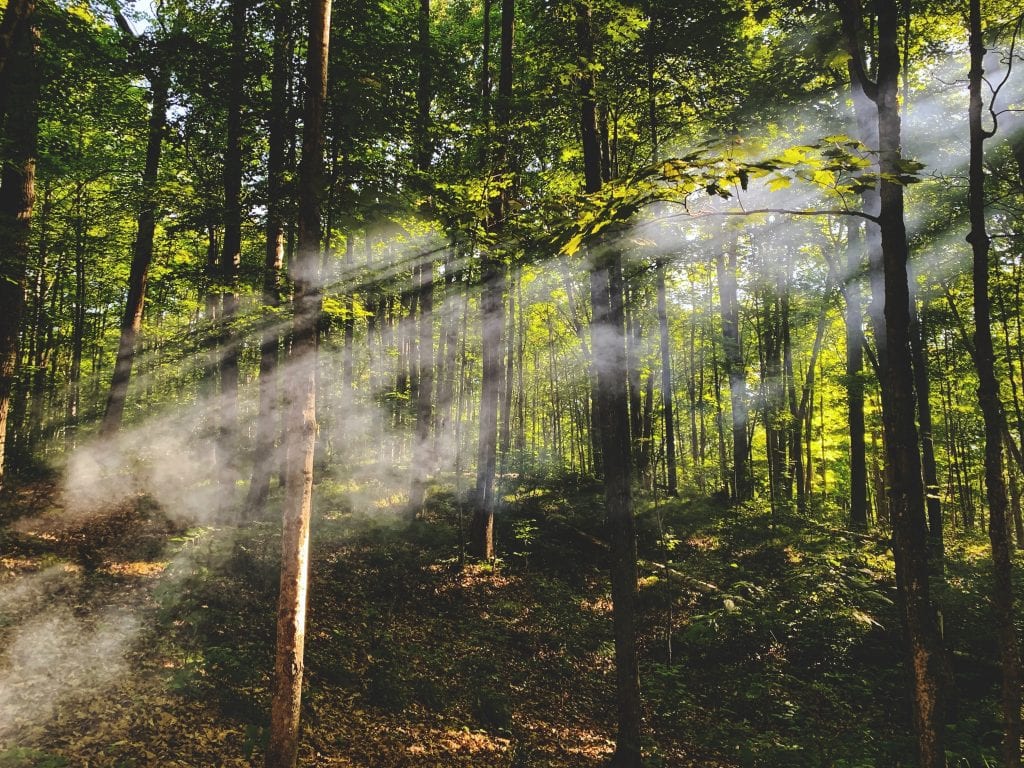 Photo by Gary Meulemans on Unsplash.

Don’t be fooled though. Even with mild days, temperatures will drop quickly at night for those enjoying outdoor dining, or sending kids to the bus stop early in the morning. Expect 50s during those times.

This is prime layering weather, to combat the quick temperature changes over the course of the day.

The early look at next weekend is cool. A fresh northwest wind will draw in chillier air from Canada.

That should keep temperatures in the 50s during the day, with low 40s overnight. 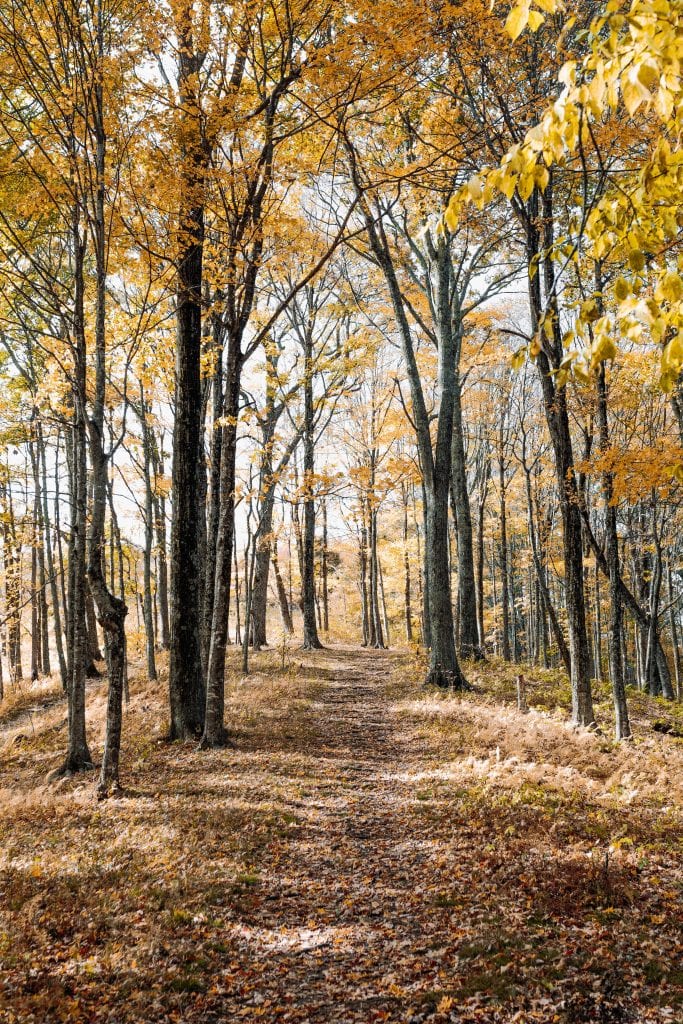 Photo by Andrew Neel on Unsplash.

While the wind is likely to be gusty, it will be a more uniform wind as opposed to a quick, sudden storm wind that moved through town last week.

That momentary gust to 65 MPH took down dozens of limbs and trees, and left many without power.